Why is a ProFile form displaying a "Draft" watermark?

ProFile users may encounter forms that are in “Draft” mode and displaying a watermark: 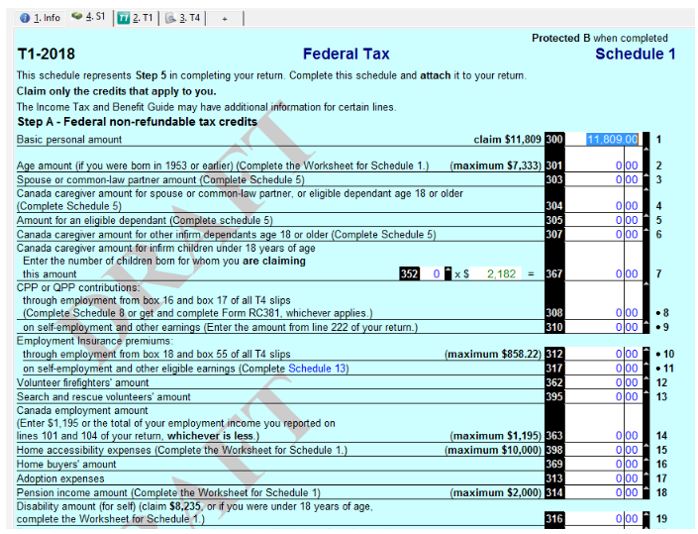 The watermark means that the form has not yet been approved by CRA for the upcoming tax year and cannot be filed (via paper or electronically).

Why isn’t the form approved yet?

How will I know when the form is approved?

Intuit includes any approved forms in a software release as soon as possible following CRA approval. The “What’s New” notes for each release details a list of any CRA-approved forms included.

Get in touch with other Accountants

You must sign in to vote, reply, or post
Labels:
Join the conversation
Related Q&A
Auto-suggest helps you quickly narrow down your search results by suggesting possible matches as you type.