Hello,  I have union employees who perform union and non-union work during any pay period,  with different pay rate for each type.  Union fringes are calculated on union hours worked (exception is admin dues, which is calculated 3% of gross Union wages). How  do I create a single paycheck to show non-union wages and union wages but  calculate the fringes on union wages only?    I’m guessing that I would have to enter manually, which means I would have to go into the 12 pay items and change those to calculate manually any time the employee works both union and non union hours (Sounds like a recipe for paycheck disaster!) as these 12 pay items are currently set up to calculate on hours worked (Exception the 3% admin dues mentioned above,  which I would also have to calculate on union wages).

Or, even worse, I could  set up another identical 12 pay items and identify those as “manual” for those times when pay period consists  if both union and non union hours.

creating  2 paycheck would not calculate PR taxes correctly (ie, no federal taxes if only worked 8 hours at either wage level).

Any suggestions?  Thank you and stay safe!

Thank you for reaching out to the Community. It's my priority to help you sort this out. You can create two additional payroll items. One for taxable and other one for non taxable. Let me guide you how: 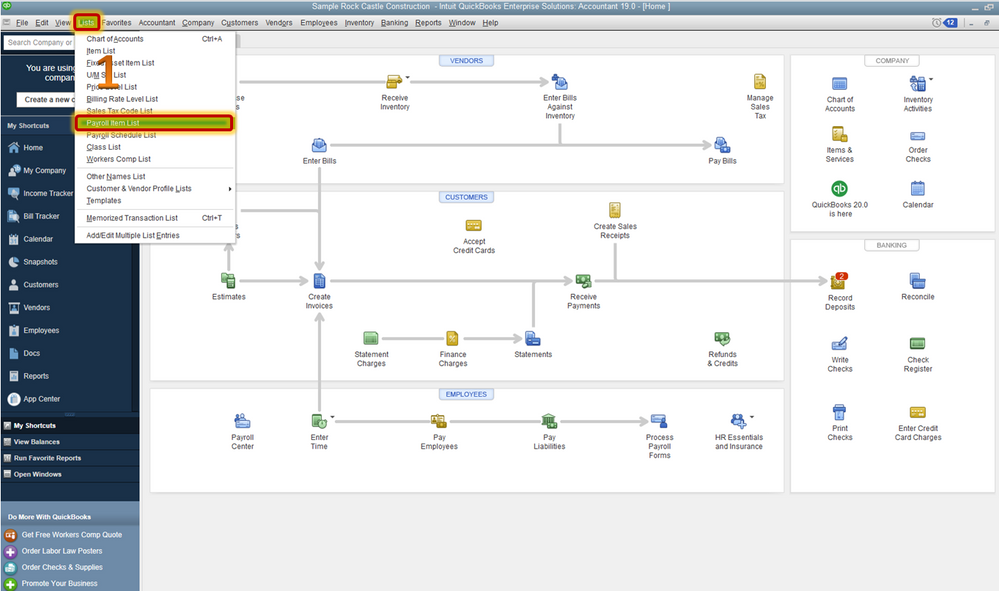 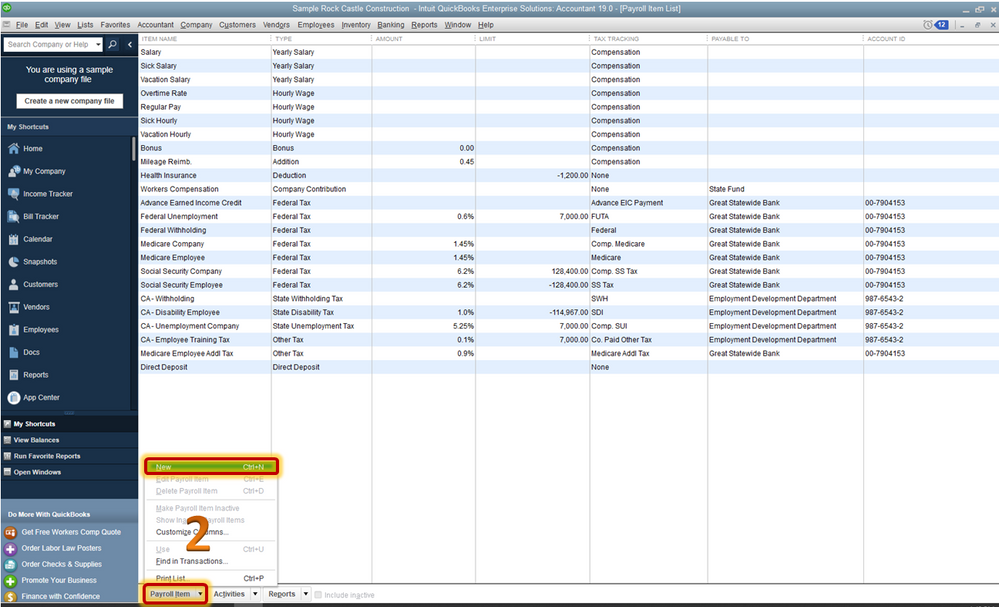 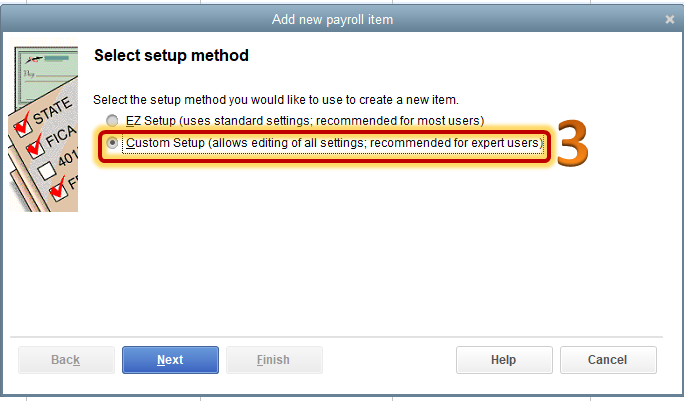 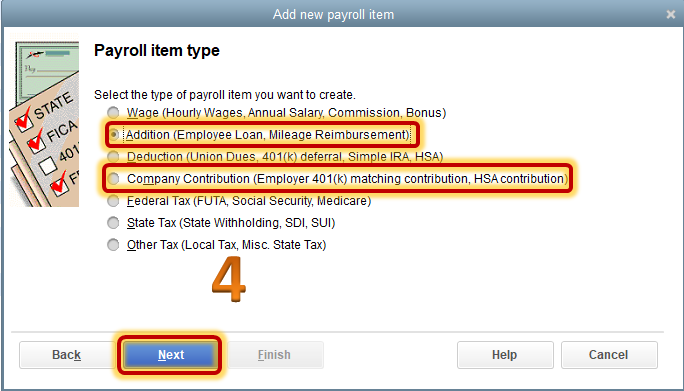 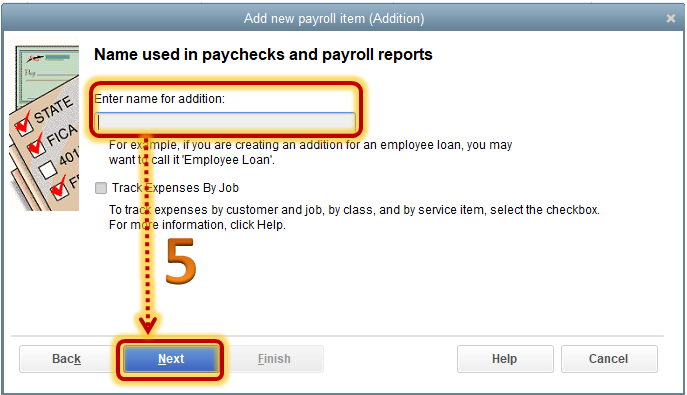 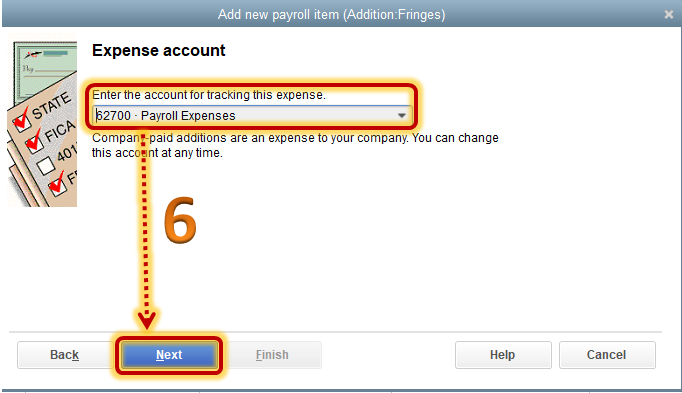 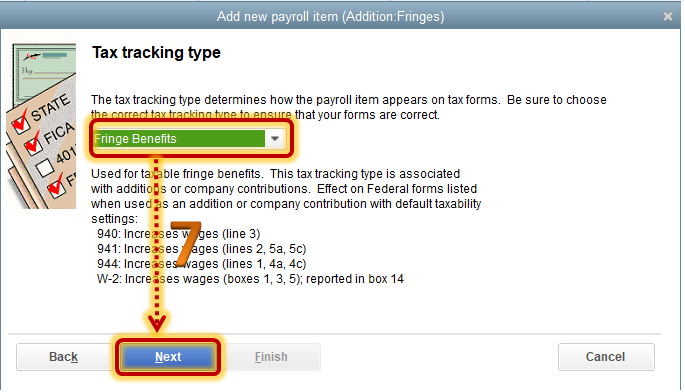 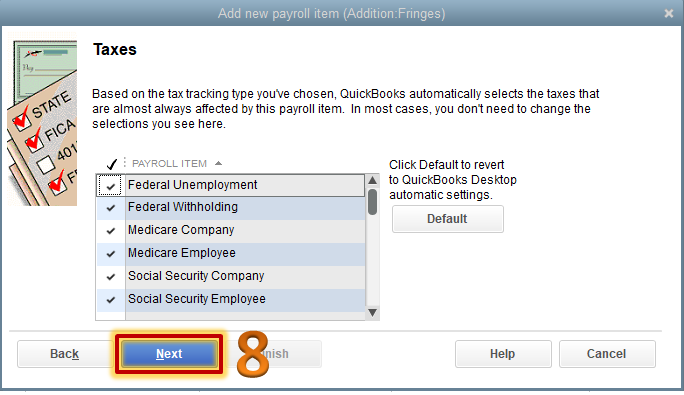 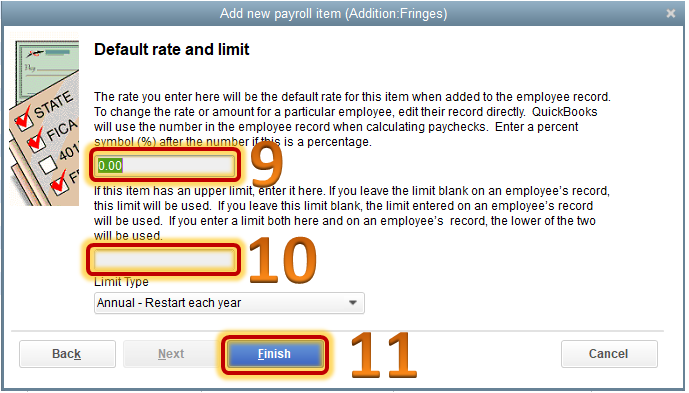 I've got articles for additional reference:

That's it. This should help you point in the right direction. Let me know if you  have further questions about Fridge benefits. I'll be here to answer them. Have a great day!

Thank yo for your reply.  I understand it partially.

Theres another matter with payroll.

Employee receives $40 a week vacation fringe  or more or less it depends on hours worked ($1.00 / hr worked).   That amount is added to gross and taxed.  Then I need to deduct that amount ($40 or whatever amount) from net.  How do I create the taxable vacation fringe company contribution  pay item?  And then deduct the $vacation fringe amount amount from net which gets sent to a benefit office for distribution in January of next year.  I need 2 pay items—an  add and a deduct.

We can create a vacation item and a deduction item. That way, we can add taxable vacation and will be able to make a deduction from the net amount. You can follow these steps:

You can check this link if you need to edit a payroll item. Also, I have some articles here for your reference about payroll reports:

Leave a reply again if you have additional questions. Wishing you all the best!