Vendor transactions with bills and payments do not total correctly

I'm trying to figure out the best way to track not only already incurred project costs, but also expected future costs to finish the project. It seems like the Bill feature might be the solution. But I'm not sure I'm using it correctly.

I really wasn't sure what I was doing on that last screen, it didn't make a lot of sense. However, if I open the Bill, it shows that $2150 is paid and $2150 is remaining due. Seems right.

If I filter the expenses list by "Open Bills", then the transactions make a lot more sense now that it includes a Balance and Total column:

Am I doing this correctly? What should I do differently? Is there a UI bug on that first list of transactions? The totals really don't make sense on that list.

Vendor transactions with bills and payments do not total correctly

Hello there, tauren. I appreciate you for providing detailed information and screenshots.

If you've created a bill, there's no need to create an expense. We can delete the expense (2,1500) and go directly to the bill payment ( 2,1500). Then, match it to the downloaded expense.

Here's how to delete the expense:

This helps you correct the total balance. To differentiate the type of transactions, you can check this article: What is the difference between bills, checks, and expenses?

Let me know if you have other questions. Take care and stay safe! 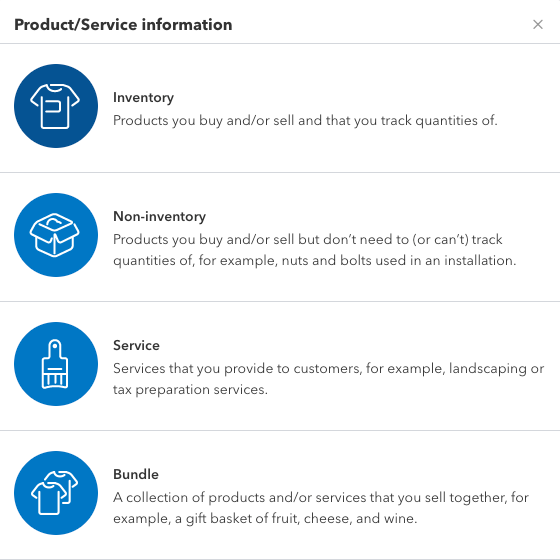 Adding Products and Services, Customers, and Vendors to Lists in QuickBooks Online
Hello Community! Here at QuickBooks, we know that setting up your account c...
Read more

Top 5 Questions: Projects
We’re back with one of my favorite features here in the Community... our To...
Read more