I’ve been having a problem with users not being able to export reports from QB Enterprise 20 and it’s really causing an issue. At first, nobody was able to export any reports to Excel and then I came across a post that mentioned to uncheck the advanced option to “Freeze panes (keep headers and labels visible).” Which worked but now there is a new error when attempting to export reports. It says…

“Excel allows 256 columns in a worksheet. This report has 14 columns (7row title columns + 7 data columns) Use customize to change the number of columns in this report”

But the report only has 7 columns which is nowhere near 256. Why is it throwing that error and how can I fix it? Under customize, I don’t see any place to change the # of columns. It does, however, export as CSV but users want it in xls format

FYI this QB file is only a couple months old. Verify comes back with no errors.

I want to let you know the error you're receiving when exporting reports to Excel is currently under investigation. And, our product engineers are now working to fix this as soon as possible.
I suggest contacting our QuickBooks Support Team, so they can add you to our notification list. This will help our engineers determine the number of affected users. You'll also receive an update through email once this has been resolved.

Please check this article to see different reports that can cater to your business needs: Understand reports. This also covers basic information about individual reports in QuickBooks Desktop.

Please know that you're always welcome to post if you have any other concerns. Wishing you and your business continued success.

I tried that last week and the chat agent couldn't give me any suggestions that I haven't tried yet except for running a verify and rebuild. I ran the verify last night and it said no errors were found. How else can I proceed?

I tried using the chat but they could not give me any suggestions that I haven't tried already. They advised to run a verify and rebuild which I ran last night but the verify comes back with no errors. Also, I didn't get a case # from the chat agent. How can I proceed? 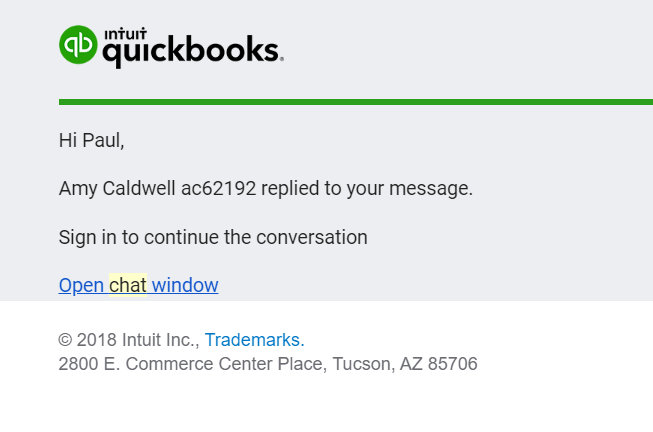 I hope your day is going well so far. Let's make sure your QuickBooks is up to date to have the full functionality of the product. Here's how:

If you want to learn more about QuickBooks Updates, you can check out this link. Here's an extra article that may come in handy: Fix export to Excel issues in QuickBooks Desktop.

Touch base with me after trying these steps. I want to make sure that you're able to get this resolved as soon as possible. Enjoy the rest of your day!

We are on R5. I see r6 is available. I'll update tonight to see if that helps

Thanks for letting me know that you're going to try the update, @paul83.

I'll keep an eye out for your response about how this goes for you.

Talk to you soon!

It seems to be working now. Not sure if it was the update from R5 to R6, the server reboot, or the quick repair on MS Office apps that did the trick.