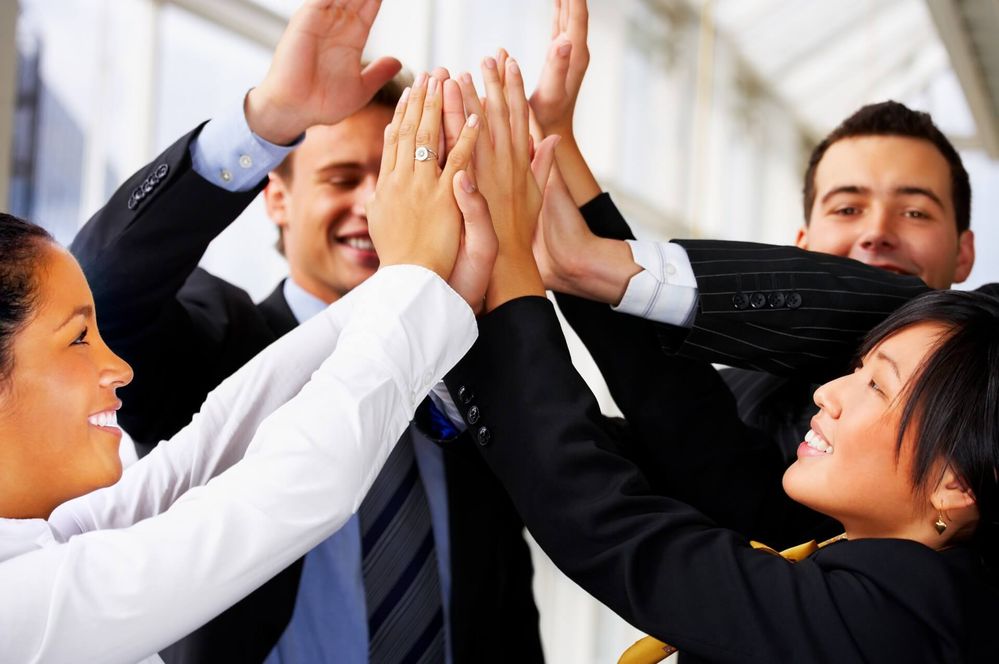 One of the top three factors that motivate people at work is - feedback.

Okay, so I'll accept the fact that many people don't want to hear bad things about their job performance, however it depends on how they hear the bad news that'll effect their motivation at work. I'm sure that you'd want to know whether you were doing your job okay - I'm sure I would.

Like many people, I can be very sensitive to negative feedback. At the end of any seminar or workshop I scan the feedback forms looking for any comment that would dare to suggest that I hadn't done a good job.

It's easy for me to look at negative feedback on the forms and say - "You can't please all the people all the time" or "Who cares" or "What do they know anyway?" I try to keep an open mind and think about what's being said in the feedback. Is it something I should do something about - if this person didn't like something that I said, maybe there were others who felt the same way but didn't make any comment? All I want to do in my job is be the best that I can be, so it's important to listen to what my "customers" have to say.

We all feel different about feedback because we are all different. Some people love it, others are okay with it and others just hate it. I'm sure that you have people on your team who always want to know "how they're doing." They come and speak to you and show what they're doing. "Is this okay boss, am I doing this right?" They're constantly looking for reassurance that they're doing the right thing. Then you'll have others on your team who never come and speak to you and get most uncomfortable whether you're giving them the good news or the bad.

But let's think about you for a moment about you. You might be the kind of person who's comfortable with lots of feedback or maybe you'd prefer it in much smaller doses.

The important point is - the way you feel about receiving feedback could affect the way you give it to your team.

Managers who are happy to receive feedback are usually happy to give it to their team members because they believe their entire team feel the same as they do. And of course if you look at it the other way round - managers less comfortable with feedback tend to believe that their team feel the same way. This is often the biggest danger because many managers don't receive feedback from their manager and subconsciously feel - "Why should I give feedback to my guys when I don't get it?"

Whether you receive feedback or not; whether you feel uncomfortable giving it or not - you still need to do it for your people. Just be aware that they're all different individuals and they might react in different ways. Almost everyone wants feedback - how much, is just a matter of degree.