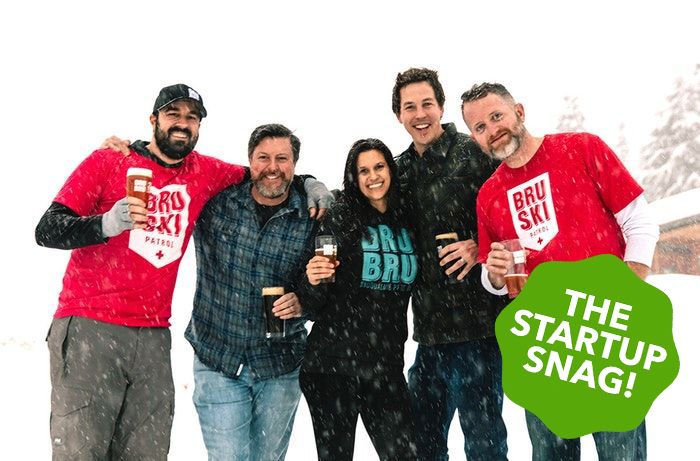 Flexibility is not only a crucial key to success, it’s also necessary -- especially when bringing a brand-new business to life. Things don’t always go according to plan, and when that happens entrepreneurs have to think on their feet, come up with new strategies and sometimes even take their venture in a new direction. In this new series, The Startup Snag, we’re learning from established business owners who hit a snag early on and cleverly solved the problem. We’ll also find out how they’re doing today.

Business: Dru Bru, a brewery/taphouse in the mountains of Washington state 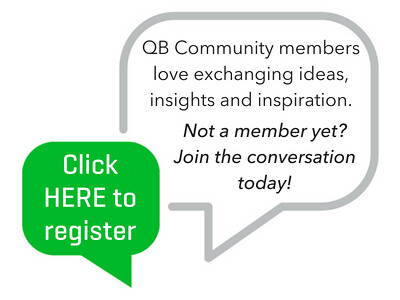 The Startup Snags: Sara says, “The first winter that we were open was the absolute worst winter on record here at Snoqualmie Pass. There was almost no snow, so the skiing and snowboarding crowd we depend on was pretty much non-existent. It was brutal because we just weren't getting the traffic we expected in our tap room.” She adds, “We also had some difficulty getting our highway signage posted. Snoqualmie Pass is right along I-90, so we thought if we could capture even 1% of the traffic that passes right by us, that would be huge!”

The Savvy Solutions: “We had to rethink our strategy to include distribution in addition to our on-site tap room. We started reaching out to restaurants and bars in the greater Seattle area to get our product out there and build a name for ourselves. The next winter was amazing and we’re not having to rely too heavily on the ski and snowboard customer base."

And what about that highway signage? “Turns out, working with the government can take a long time. Eventually our signs went up six months after we opened. But once those signs were up, we saw an immediate uptick in customers in our tap room and our confidence grew.”

The Current Company: Today Dru Bru has expanded even further than the Seattle-area, they’ve received a number of regional beer awards and they’ve just opened an on-site food truck, Squatch Box, so customers can enjoy an apres-ski bratwurst with their beer. Dru says, "At the heart of what we do is a belief that beer brings people together and Snoqulamie Pass provides the perfect setting to do just that. It's a special place and we're proud to be part of the community."

Read the full story of Dru Bru on QuickBooks Community

Have you hit a startup snag? If so, how did you handle it?