we have S corp.  the owner lend money to company for years and now the owners (2 owners 50/50) want those money to capital contribution.  so that the company does not owe anything to the owners.

and how to record this to quickbook desktop?

The discharge of debt owed by the S corp in and of itself has no direct effect on the equity basis of each shareholder but on the general income of the company. Thus you cannot directly exchange debt for equity. If only one shareholder loaned money to the corporation and that loan is canceled it does not upset the balance of equity among the shareholders.  The year of a loss would be am excellent time to wipe the debt off the books and record the associated income. And that is all you do, using a journal entry , for example, you would debit the loan(s) and credit an income account you add specifically for the debt forgiveness.

If the corporation has a $50k loss before forgiveness of $20k then after forgiveness the book loss is $30k, which then is passed through equally to the shareholders. At least that is my interpretation. For tax issues like this you are always best to consult with a tax CPA.  But here is some info from an online legal firm

As mentioned earlier, the income of a shareholder does not increase with the cancellation of indebtedness. It is only the general income, tax credits, and deductions of the S corporation that are distributed at the shareholder level. As an exception to the general rule, the income that arises from the discharge of debt that is made before October, 12, 2001 and March, 1, 2002 under the bankruptcy proceedings is distributed among the shareholders.

The other thing you might have to account for is imputed interest over the years. The IRS does not take kindly to loans that carry no interest.

So the debt may actually be significantly higher than just $20k

Thank you for the quick response.  this is very helpful information.  asking this question to CPA cost $$$$.  I will make sure to add the interest.  i will record the forgiveness with $20K + interest. does this work? 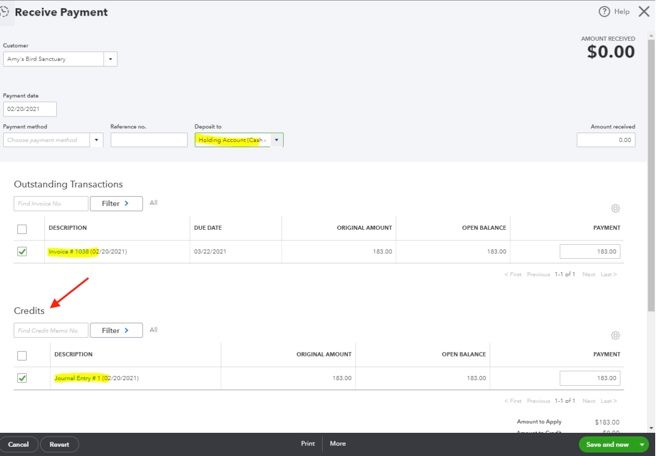 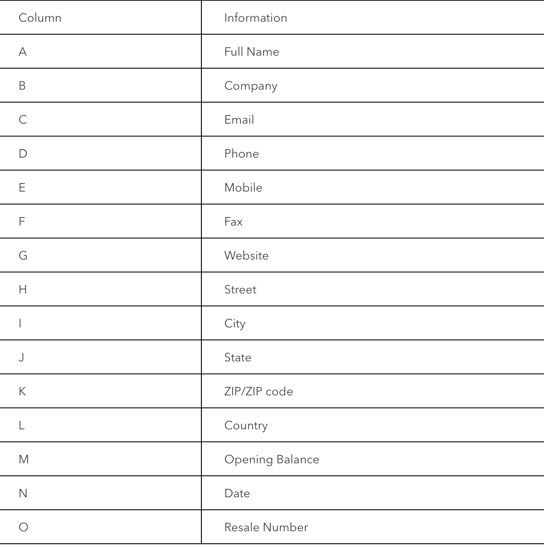