Engagement and Social Business: Navigating Google and SEO in 2015 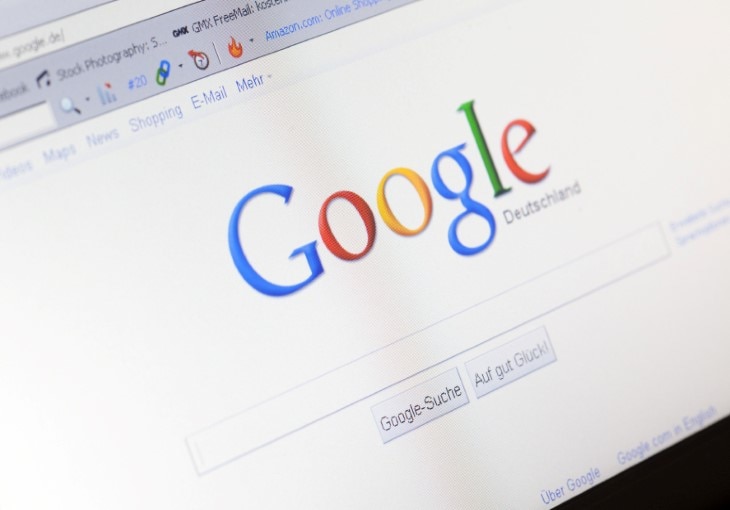 Search Engine Optimization (SEO) is a set of practices designed to increase a website’s ranking in organic (unpaid) search results. It’s what makes a site show up on the first page of a search instead of the second, seventh, or ninety-ninth. Although it’s intended to work on most search engines, SEO practices are usually aimed at Google’s search algorithms because of “Big G’s” overwhelming market share. The challenge of SEO is that it’s a moving target. Google consistently updates and tweaks its algorithms to generate more accurate results in its search engine. We sat down with SEO coach and social business developer John Ellis, who hosts several broadcasts on SEO, speaks on the topic at national conferences, and advises companies like School of Rock on their internet marketing strategy, about search engine changes we can expect in 2015 — and what to do about them.

“Although most of us have been predicting this for a couple of years, you’ll see two major changes in 2015: the rise of engagement and of the social business,” Ellis says. “One is already underway, and you’ll start seeing the other breaking out in Q3 and Q4.”

The Rise of Social Engagement

“The real shift in Google’s algorithm for 2015 will be away from object-oriented to human-oriented identification,” Ellis predicts. In other words, Google has fully incorporated into its algorithms the power of personality and expertise. This year, expect content written by a topic expert to perform better than content written by a layman. And how does Google identify expertise? “By how often and well your content fosters a real-time conversation among other people who are recognized as interested or expert in that topic,” Ellis says.

Put simply, for your content to perform this year, you must engage with your intended customer base and foster engagement around that content on the major social media platforms. A few rules for acting on this in the coming year:

Social Business as a Model

If Google is giving increased “search juice” to brands with more engagement, how do you encourage people to engage? According to Ellis, that’s why we’ll see the rise of the social business as the year progresses. “A social business is transparent and vulnerable,” he says. “It puts a human face to the brand that people can form a relationship with.” Whether that face is an actual individual or a relatable and honest brand is secondary to that transparency and honesty.

Ellis mentions Toyota as a specific example of a social approach, pointing to its reaction to the massive safety recall of its cars a few years back. “They didn’t try to spin it,” he says. “They put out that great ad that basically said, ‘We screwed up. Here’s how we’re making it right, and we’re trusting you to remember all the times we didn’t screw up.’ If you can do that in social media, be that open. People are going to like you and engage around you. Google will notice.”

“It’s good news for the little guy, overall,” Ellis says of SEO in 2015. “Both of the biggest changes we’ll see are about legitimate, honest, and transparent communication, about coming off like a real person and not a corporate flack. Small businesses are by nature going to be better at that.”

Jason Brick
Jason Brick is a writer, speaker and coach and has written for national magazines like "Black Bell" and "Pyramid". When he's not writing, he can be found with his family, working on his martial arts skills or learning how to cook. Read more