5 Ways to Improve Your Company Culture 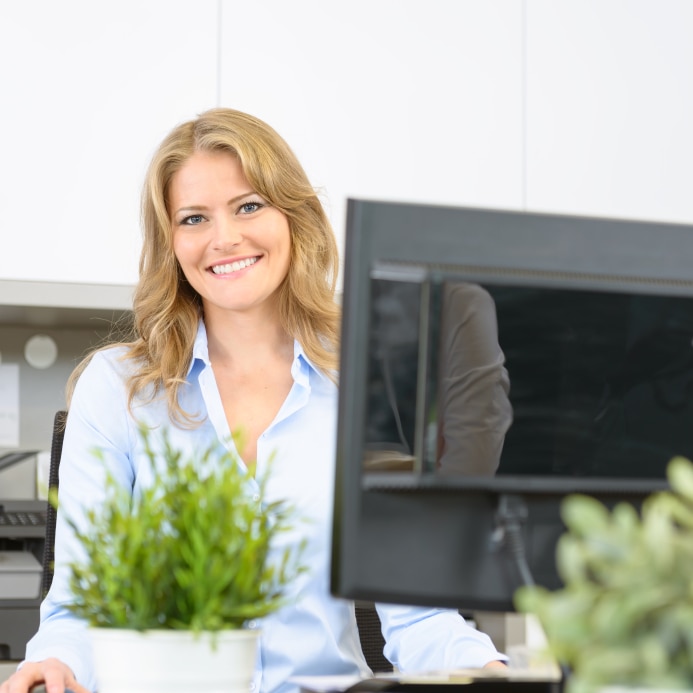 According to The State of the American Workplace, a poll conducted by Gallup, employees who are engaged in their company are the lifeblood of their organizations. In fact, the study finds that the most engaged employees — those whose engagement level was in the top 25 percent — have significantly higher productivity and customer ratings, and less turnover and absenteeism than employees in the bottom 25 percent. (Gallup measures employee engagement based on workers’ responses to its Q12 survey, which consists of 12 actionable workplace elements with proven links to performance outcomes.)

Meanwhile, another study [PDF] shows the link between employee happiness and productivity. That study shows that happier workers have 12 percent higher productivity than those who aren’t. Even Costco CEO Craig Jelinek understands the link between profitability and employee satisfaction. On the subject of why he supports a federal minimum wage, Jelinek said in a statement, “We know it’s a lot more profitable in the long term to minimize employee turnover and maximize employee productivity, commitment, and loyalty.”

In other words, creating a company culture that helps your employees be more productive, loyal, and engaged is a great way to increase your profitability. Here are five ways to improve yours and make your employees happier to ultimately boost your business.

1. Define Your Company Values and Live Them

Your employees should fully understand your values, see you act on them in your interactions with them and your customers, and be involved in making a difference in the world based on those values. The 2014 Millennial Impact [PDF] study shows that company culture plays a notable role in employee recruitment, satisfaction, and retention — all factors that contribute to a healthy bottom line. Quality employees are a key to business success, and losing them hurts financially. In fact, according to a story by CBS News, it costs an average of 20 percent of an employee’s salary to replace that person. Keep your employees happy and loyal by publishing your company values, talking about them often, asking them to live by them while at work, and creating a company cause volunteer policy that will make them feel as if they are making a difference in what matters.

If you want a highly productive and profitable culture, everyone involved will need to contribute to and live by the company values you establish. If any of your employees are lagging behind or bringing down the morale or production rate of the company, it’s probably in your best interest to replace them. It may cause dissent and lower morale if you create and expect high standards from some while allowing others to perform poorly. A great example of a company that applies this maxim is Zappos. Management is so serious about only employing people who are dedicated to their company culture and are willing to live by those core values that they offer $4,000 to any new hires who decide they want to quit after a five-week training program. This is meant to keep people who aren’t aligned with company values off the payroll.

When employees are acknowledged for a job well done, it makes them feel good about themselves and inspires them to do more, leading to increased productivity. The Gallup poll found that those managers who focus on employee strengths can practically eliminate active disengagement, which leads to lower profitability. Chester Elton and Adrian Gostick, co-authors of The Carrot Principle, wrote about a study that shows bosses who offer praise and rewards to their employees have a three times higher return on equity. According to Elton, the recognition can be as simple as a handwritten note, or more fun, like offering to wash the employee’s car if they meet a certain goal. In other words, employees who feel appreciated and valued are more productive and will help you achieve a healthier bottom line.

A working paper by Harvard Business School highlights the importance of managers taking substantive action to resolve the stated problems of employees rather than simply collecting information and then taking superficial action. According to the research, managers who do this, at least on a quarterly basis, may improve the organizational climate and work processes. In addition, the researchers said that a second benefit of taking immediate action was that the employees become more engaged, which makes them more productive and less likely to leave for another job. On the other hand, if all management does is talk about and collect data on known issues, employees can become discouraged and cynical.

Make everyone feel like an important part of the business by celebrating big wins together. When you tie individual employee accomplishments to your company values, it makes them part of the bigger picture and gives them purpose. Do this by having a company get-together to celebrate when a salesperson closes a big deal, or thanking employees publicly when they effectively deal with a challenge according to your stated values. When your team is working toward a company goal — whether it’s a sales objective or a cost reduction goal — it can create greater momentum and help achieve the goal faster. Get everyone involved in your company’s goals by using GoalMigo’s free goal setting software.

If you’re not making it a priority to establish a positive company culture and keep employees engaged, maybe it’s time to put some of the practices listed above into place. The more engaged and motivated your employees are, the better their productivity will be. And that’s always good for your bottom line.

This article currently has 7 ratings with an average of 1.6 stars