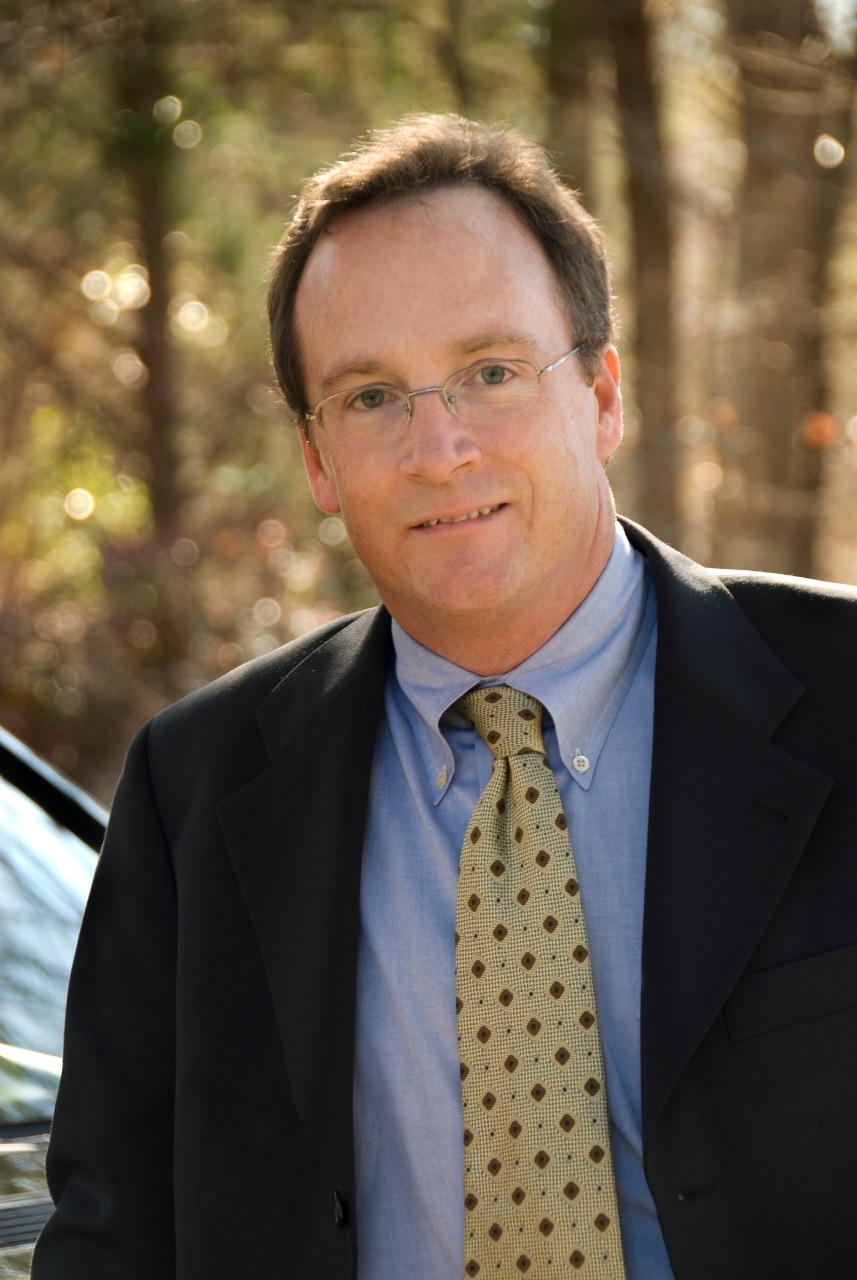 “I grew up in my family’s business,” says Henry Hutcheson, grandson of the founder of Olan Mills, once the largest portrait studio in the United States. “I worked as a kid growing up there,” he says. “I got to see the good, the bad, and the ugly of family business.”

According to the Family Firm Institute, about half of all U.S. businesses are family owned, including half of all publicly traded firms. Hutcheson (pictured), who now works as a consultant to family-owned businesses, has written a new book, Dirty Little Secrets of Family Business: How to Successfully Navigate Family Business Conflict and Transition.

“All of American’s richest families came from family businesses,” he says. “They kept ownership of it. It’s generating more wealth for them than if they just took a fast buck and sold it.” Here Hutcheson shares his top six secrets for a smooth transition to the next generation.

1. Tell Each Other Difficult Truths

“You need to have open communication about what’s really going on,” says Hutcheson. “99.9% of the time that’s the problem with family business.” It may be hard to tell a child you don’t think he will be able to fill your shoes as head of the operation, or to admit to a parent that you don’t want to carry on the family business. “People don’t want to say those things because they are uncomfortable,” Hutcheson says. He recommends scheduling regular business meetings to give everyone a chance to speak up.

When multiple family members are involved in a running a business, especially if it has been passed down from a parent to more than one child, each person may have a sense of ownership in the business that can result in stepping on each other’s toes. “Everybody needs to know who’s in charge of what,” Hutcheson says.

3. Always Keep an Eye on the Numbers

As with any business, monitoring financial data is crucial. Hutcheson advises family businesses to make sure their financials are in qualified hands, even if that means bringing in someone from outside the fold. Without current, correct financials, business decisions are often skewed, he says, noting that “we typically find that when we go into a family business.”

“It’s a big Achilles heel that creeps into family business,” according to Hutcheson. “If it’s a family member and you want to do some estate planning, you can give some money away to them,” but don’t pay them more than they are worth. He notes that it is much easier to stop this up front. If you have to reduce a family member’s pay at some later date or can’t pay a second child what you pay the first, it can lead to hurt feelings.

“Don’t hire relatives if they’re not qualified,” Hutcheson says. He also advises against promoting them beyond their competence. Place relatives as you would any other employee, he suggests, in “roles that are appropriate to their capabilities.”

One of the most common reasons family businesses fail after the founder passes the torch to the next generation, according to Hutcheson, is that no one planned properly for the transition. “The problems get so deep that you have a hard time getting out of them,” he says. He suggests starting transition preparations as long as 10 years before a planned change in roles, so the younger generation knows all the details about how the business runs and can confidently take the lead when the time comes.