Using Crowdfunding to Finance Your Startup 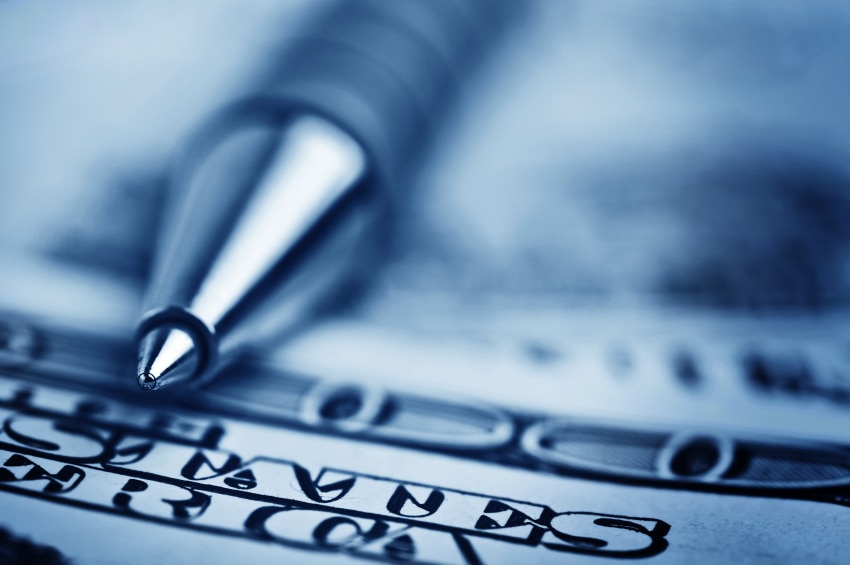 According to Kendall Almerico, a crowdfunding attorney with the prestigious Washington, D.C., area law firm DiMuroGinsberg and CEO of crowdfunding-compliance website Fundhub, crowdfunding can play a big role in providing startup capital for businesses, especially in sectors like technology, video games, and new product categories. We spoke to Almerico to get his advice on how to put together a crowdfunding campaign, and how new laws will affect the practice.

Kendall Almerico: In 2013, crowdfunding was a $5 billion industry, mostly through rewards-based crowdfunding sites like Kickstarter or Indiegogo, where donors give money to a business in exchange for a perk or reward but receive no equity in the business. When equity crowdfunding under the JOBS Act comes into play, all businesses will be able to raise capital online through crowdfunding portals by selling stock in their company to the general public.

Can entrepreneurs get 100 percent of their startup capital from crowdfunding?

Ninety percent of rewards-based crowdfunding campaigns raise less than $10,000. Most people use crowdfunding to raise some capital, to test the market in a very inexpensive way, and to generate some marketing buzz. This will change with JOBS Act equity crowdfunding, where an entrepreneur will be able to raise up to $1 million through an online funding portal by selling stock in the company.

What kinds of businesses have better success with crowdfunding?

With rewards-based crowdfunding, tech companies and companies that sell retail products have the most success, because they have a product to pre-sell. Service companies and businesses without a hard good to sell have a tough time getting donors excited about the perks. This will also change when JOBS Act equity crowdfunding is legal. Then, the crowd will invest in the companies in hopes of getting a big return on their investment.

Do entrepreneurs need to create a business plan or any other documents before launching a campaign?

With rewards-based crowdfunding, no. But it helps. When people donate in these campaigns, they tend to donate to people or companies who look like they know what they’re doing. When JOBS Act equity crowdfunding starts, the law will require entrepreneurs to have a business plan, as well as other disclosure documents. The SEC and state securities regulators will oversee the process.

Can you share a few tips on how to create the perfect pitch for a crowdfunding campaign?

You have to be able to summarize what you are selling and get people excited in 10 to 15 seconds. A video should be 90 seconds to two minutes, and your in-person pitch should be no longer than five minutes. Show the problem you’re trying to solve, and then demonstrate that you have the solution, ability, and the passion to do it. You need to instill confidence that what you are asking people to invest in will work, and that you have the team to make it happen.

And most importantly, you have to ask for money. I cannot tell you how many pitches I’ve seen where people never do “The Ask.” If you don’t ask, you can’t expect people to give you money.

How important is a video in the campaign presentation?

Having a good video dramatically increases your chances of successful crowdfunding because it personalizes the message and gives donors a chance to connect with you. A great video builds trust, makes a visceral connection, and creates a bond. It also works in another way. Invodo found that 92 percent of mobile video viewers share videos with others. You can make a crowdfunding campaign go viral and raise a huge amount of money when people share the videos.

How should an entrepreneur decide which rewards to offer?

First, pre-sell your product — and don’t forget to budget for packaging and shipping the product to each donor. Second, give low-end rewards like Facebook or Twitter shoutouts and thanks to donors who give you $5 or $10. Third, offer some high-end rewards that involve cool experiences. You might go hang-gliding with someone who donates a few thousand dollars, or you could have a donor act as CEO for a day at your business. When ideas like these work, you can raise thousands for nothing more than your time.

Should there be a time limit assigned to crowdfunding campaigns?

I always like to do 30-day campaigns. If you properly prepare three to six months beforehand, 30 days is more than enough time to raise funds. Also, the short time frame will create a sense of urgency that encourages people to donate.

How can entrepreneurs get the word out about their campaign?

Most people get this part of crowdfunding wrong. You need to spend weeks, preferably months, building a network and social media following before you launch a campaign. And more importantly, you need to mobilize your friends, family, and your team. I call these people your “core.” They need to be ready to donate on day one of the campaign and, most importantly, to reach out to everyone they know to help you. This is the only way to effectively guarantee your campaign will spread.

And media coverage will give you a huge boost. Work any media connections you have before you launch, and then pitch the crowdfunding campaign to targeted media folks who might be interested.

Can you tell me how the JOBS Act has affected crowdfunding for business?

The JOBS Act has two parts, but so far, only one is available. Title II of the JOBS Act lifted an 80-year ban on companies using “general solicitation” to sell equity in a private offering. In other words, it used to be illegal to advertise when you sold stock in a private company. But now businesses can raise money online and “generally solicit” investments through a funding portal, but only from accredited investors. (People who make more than $200,000 per year or have a net worth of more than $1 million.) I call this “accredited investor crowdfunding,” and it has been a very effective tool for small businesses to reach a wider audience of investors.

Title III of the JOBS Act is the real equity crowdfunding, and will let people use an online funding portal to raise up to $1 million by selling stock in their company. It will truly take private company investing to Main Street and the crowd for the first time. Unfortunately, the SEC has not yet published the final rules, so nobody can use equity crowdfunding on a national level. When it does, a new world will open for small businesses.

Do the laws vary by state?

Are there any other legal issues entrepreneurs need to be aware of?

With rewards-based crowdfunding, it’s important to do what you promise. If you don’t deliver a product you promised, fulfill rewards, or use the money donated for the right purpose, you could face a lawsuit and criminal penalties.

With equity crowdfunding, you will need to comply with the JOBS Act and hundreds of pages of rules and regulations. FundHub automates this, and makes compliance very affordable, compared to the tens of thousands that compliance law firms used to charge.