Equal Pay Day: How you can celebrate, support, and advocate for change 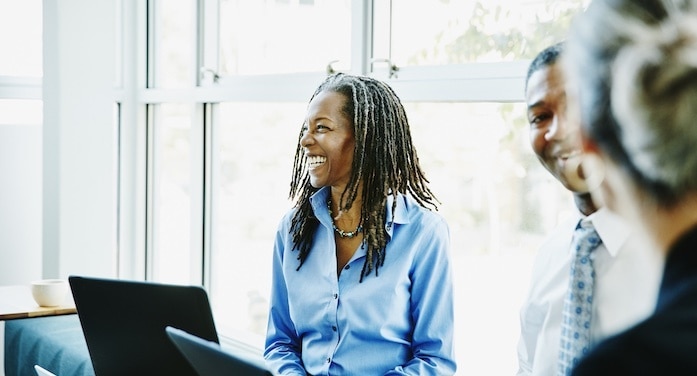 It is no secret that gender discrimination is a mitigating factor in the fight for universal equality. At least, it shouldn’t be a secret.

In the United States—despite President John F. Kennedy signing the Equal Pay Law in 1963—women still receive 80 cents on the dollar compared to their male coworkers. And this situation isn’t unique to America.

Equal Pay Day is an international event that aims to bring that truth into the light. Here’s everything you need to know, including how to celebrate, support, and advocate for change.

What is Equal Pay Day?

Equal Pay Day falls on various days throughout the calendar year depending on the country you live and work in.

Why? Because the precise day is selected is based on how much extra time a woman must work to make the equivalent of what a male counterpart earned in 2018.

For example, in 2019, America will celebrate Equal Pay Day on April 2nd. But—even in the U.S.—there are additional dates that represent the continuing disparity between races and demographics:

Similarly, the American Association of University Women (AAUW) has created an interactive map that displays pay gaps state by state:

Perhaps the most troubling finding, however, comes from a recent Equal Pay Survey of 16,679 adults and 1,067 business owners throughout the U.S. When asked, “Are employers doing enough to address equal pay between men and women?” 71% of employers said yes while only 22% of employees agreed. Clearly, more needs to be done.

When did Equal Pay Day start?

With the signing of the Equal Pay Law in 1963, President Kennedy acknowledged a real and growing problem in the United States as well as around the world.

As more women entered the workforce, more attention needed to be paid to what they were earning. At the time of the Equal Pay Law, U.S. women earned 59 cents per dollar that their male compatriots earned.

The first Equal Pay Day in the United States was celebrated in 1996. It was organized by the National Committee for Pay Equity, an organization that has been in existence since 1979, and partners with other civil rights organizations to improve compensation for women and other marginalized members of the United States workforce.

Because gender-based discrimination in the workplace is prevalent the world over, the majority of industrialized nations recognize Equal Pay Day. Germany, Portugal, Switzerland, and the UK are just some of the other countries that will be celebrating.

How can my company help support?

For the most part, Equal Pay Day is celebrated by groups or individuals through organized marches and reaching out to members of local, state, or federal legislatures. This is done to bring continuous and unwavering attention to the ongoing pay gap.

Depending on the makeup of your workforce—and your own personal willingness to be involved—CEOs, small-business owners, and employees at all levels can make their voices heard.

Whether you’re in leadership or not, consider some of the following:

A less public effort would be to closely examine the current compensation structure within your organization. Is it fair? Are the women you employ getting paid the same rate as the men for “comparable” work?

If the answer to either of those questions is no, you’ve got work to do.

A key initiative you could undertake, and that would cost you zero dollars, is to pledge you will no longer ask potential job candidates for their salary history. This has long been earmarked as a discriminatory practice that allows organizations to continue underpaying employees (who are more often than not female or people of color).

Consult with your Human Resources team to ensure that salary ranges for all positions are set to fit within your local market and the range is simply used based on objective criteria: years of experience, degrees earned, cost of living, etc.

Still a long way to go

While the gender pay gap in the U.S. and around the world has improved over the last 50 years, businesses large and small still have a long way to go in eliminating the gender pay gap and acknowledging that the work women do is just valuable as the men’s.