How to create a PR strategy: Public relations versus advertising, philosophies, and six steps 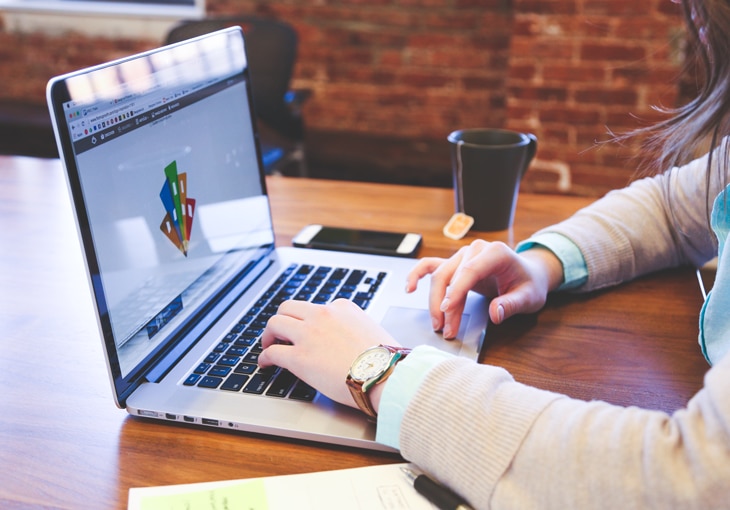 One of the primary parts to starting any new business is public relations. Drafting an effective plan, however, can seem like a mystery to many entrepreneurs, especially those who have little to no public relations experience.

Public relations (PR) falls under the umbrella of marketing and operates similarly to advertising, but differs from advertising in a very important way: you don’t pay for the coverage you receive from your PR efforts. Let’s examine this idea more fully.

As schools of marketing, there are partisans that favor either PR or advertising. PR professionals are paid to develop relationships with local and national media, other businesses and consumers to raise the awareness of their client’s business and attract attention.

These promotional efforts are tailored to yield coverage in the form of TV news pieces, product reviews, factory tours or even interviews with executives. Because you didn’t directly pay for this coverage, it’s called “earned media.”

This differs from traditional advertising, where you directly pay a media outlet to place ads, gain sponsorships or further promote your product. Instead of trying to drum up organic interest through the use of press releases and other PR techniques, the idea is that you have something interesting enough to advertise or promote. You also have complete control of the type of advertisement you make, as well as its content.

In the PR world, the idea is that you “do” something significant enough to garner attention. For advertising professionals, you get attention by directly paying for it. Because of this distinction, many PR professionals consider it a feat to gain coverage of and exposure for their clients without having to shell out cash.

This is why many view PR as more authentic. Since you’re not paying the media or the sponsor, he or she has the right to write about your event or your company any way he or she chooses. Since advertising is paid for, the business controls the message.

Perhaps the most confusing aspect of crafting a PR strategy is the similarity it shares with advertising, which makes it very difficult to see the real difference between the two. PR objectives are typically multi-layered and may involve many different tactics, while advertising objectives are normally pretty straightforward and include one tactic: sell a product or service by placing an ad.

As a new business owner, you may feel that you’re not ready to launch a full scale public relations campaign. The truth is, however, that it’s never too early to start thinking like a PR professional, or start developing the contacts you’ll need as your business grows. Additionally, a good PR strategy helps you attract employees, investors and customers, not to mention attention.

How to create a PR strategy: Six steps

As with any good strategy, the first thing to do is to think it through. Your plan should go beyond the typical “raise awareness,” so consider your objectives and include actionable goals. Here are some other topics or ideas to consider when defining your objectives:

When writing your objectives, be as detailed as possible. Starting with a detailed strategy today will help you gauge the success of your future goals. Remember that objectives are general ideas about what you want to accomplish by implementing.

The difference between goals and objectives is a matter of scope. Objectives are meant to encompass the “big idea.” Goals should be specific, achievable, measurable and time-sensitive. An objective might have many goals. Based on the example above, the objective, “build goodwill among your customers and vendors,” might have two or three separate goals, including:

As you can see all of these goals are measurable and have a time frame associated.

3. Use your goals to brainstorm your tactics

Tactics are the actions you will take to meet each of your goals. Using the “Donate 240 hours of employees’ time…” example above, you might employ some of the following tactics:

Each of these tactics is actionable and in most cases must be executed in order to achieve your goal.

Remember, however, that you will probably have a slightly different message for each of your target audiences. While you want the overall message to be similar, the same verbiage or tone may not be relevant to everyone.

5. Develop a budget and timetable

You should already have some idea of what timetable you’re working toward based on your goals and tactics. Just make sure it falls within your budget. While you won’t be paying for ads, there still may be charges associated with internal communication, staff to help run an event, food and drink, promotional items and more.

Drafting a PR budget is tough for one primary reason: you can’t necessarily track sales against it. This is because the relationships you start today will pay off for you at some point in the future. This idea, however, doesn’t always help to ease the blow of the initial PR spend.

Thus, the idea of spending money now to cultivate future value can be very hard for financially-minded entrepreneurs and small business owners to justify. The expense of public relations in the short-term can be high, but its value really increases over time.

6. Implement and measure your results

Now the fun begins. You’re ready to implement and measure the results. Let’s stick with our prior example. If your objective is to raise goodwill among the community by offering employees the chance to donate their time for volunteer work, a measurement of success might be how long it takes for an employee to reach the hours cap you implemented.

If that means a single employee donates 32 hours of his or her time over a year, yet that goal is reached in 6 months, then you can state that the effort was a success. You can also parlay this success into further PR by releasing a press release stating how dedicated your employees are to the welfare of others.

Drafting your PR strategy will take some time. Nonetheless, a solid PR strategy can be an invaluable road map to getting your business exposure and achieving some of your goals that go beyond sales.