6 Tips for Managing a Small-Business Crisis 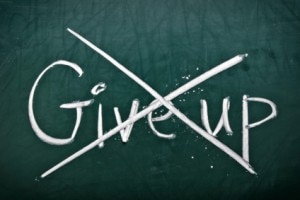 Serious illness or injury, death, divorce, theft, a natural disaster, or the loss of a major customer can wreak havoc on a small business — and that’s not even a complete list of circumstances with the potential to cause trouble.

Corporate crisis manager Nat Wasserstein, of Linwood Associates, notes that whatever a small business’s crisis may be, it usually results in financial distress. This often turns into its own crisis, including issues such as being unable to make payroll or losing a much-needed line of credit.

Knowing what steps you’ll take to solve problems if and when they arise can go a long way toward saving your company, Wasserstein adds. He offers these six tips for managing a small-business crisis:

QuickBooks Whether you've started a small business or are self-employed, bring your work to life with our helpful advice, tips and strategies. Read more