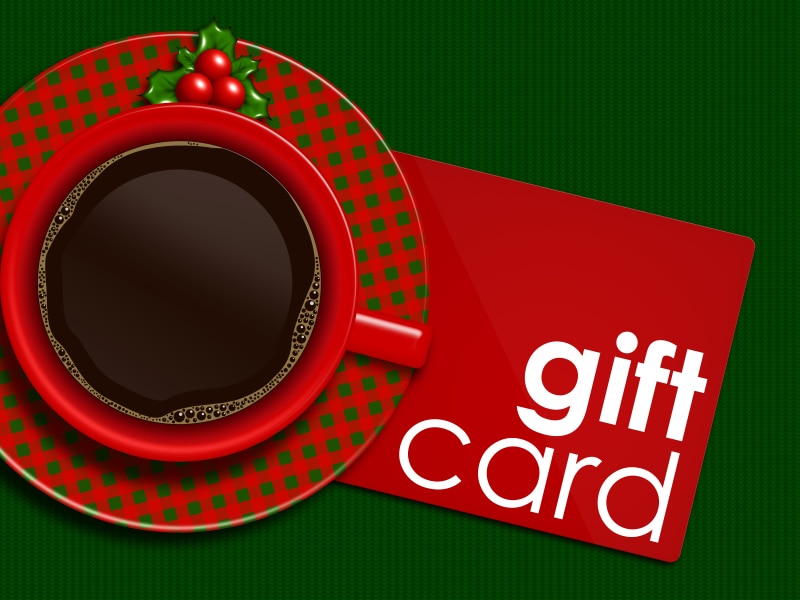 Since launching two years ago, digital startup Yiftee has been working to deliver more of the $118 billion per year gift card market to small, local businesses.

“We love our communities and we love the local shops and restaurants in them,” Yiftee co-founder and CEO Donna Novitsky says. “We realized if there wasn’t a solution” to let small businesses compete with big chains in the online and on mobile gift card market, smaller companies “were going to be left in the dust.”

The co-founders of Yiftee — Novitsky, Lori Laub, Aldo Briano, and Jon Kepecs — bring an impressive resume to the business. “The four founders have six IPOs and two acquisitions under our belts,” says Novitsky. “We’re startup junkies. What is really fun about this one is that it’s a win for everyone.”

More than half of U.S. consumers will purchase a gift card some time this year. Online and mobile gift cards account for about 4 percent of the market, but are growing fast, according to industry sources. “Consumers want convenience,” Novitsky says. “I could be at my kid’s soccer game and I could remember it’s my sister’s birthday and I could send her a gift.” The electronic gift card is delivered instantly via text or email.

Adding Yiftee to your website takes about 30 minutes. The product is free to retailers; the company makes its money from a small fee paid by the card purchaser ($1 plus 5 percent of the value of the card). Participating merchants also get a listing on Yiftee.com.

Here’s how the program works:

Yiftee gift cards are different from plastic gift cards in one important way: if the recipient doesn’t use the gift in 90 to 120 days (depending on the card), the value is refunded to the purchaser. If the giver chooses, the recipient also has the option to trade the gift for a different gift from one of Yiftee’s 45,000 merchants across the U.S. — or donate the gift to charity.

Merchants can use Yiftee to give gifts to their customers as well. Novitsky suggests, for example, that a restaurant might send a gift of two free glasses of champagne, knowing that patrons will probably also order food when they come in to redeem their gift. “It’s a really nice promotional tool for the holidays to give gifts at their own store,” she says. “And if the customer doesn’t come in, they get their money back, so it’s a very cost-effective promotion.”

Most people spend above the amount of their gift card when they come in to your restaurant or shop. Novitsky notes that it’s not too late to add a gift card button to your website, since more than a quarter of gift cards sold in December will be purchased in the week before Christmas. “Merchants are busy,” she says. The founders of Yiftee hope their product will make life a little easier — and more merry — for small business owners this holiday season.