What Your Small Business Needs to Know About Nexus 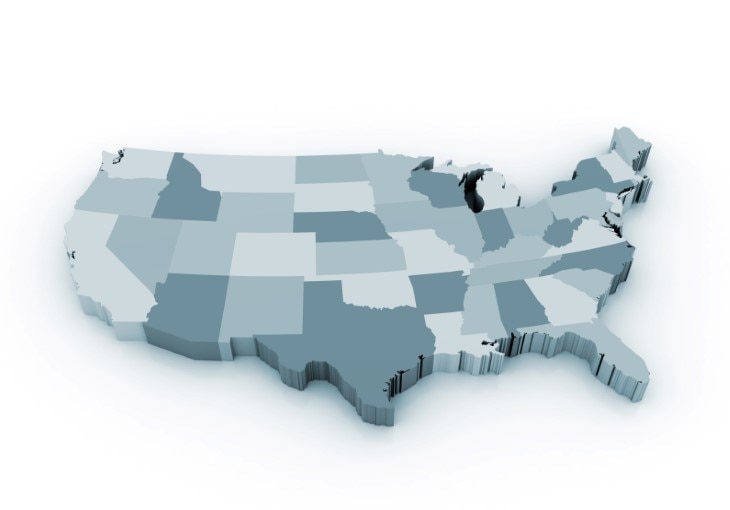 You know that you have to pay taxes in the state where your business is located, but as businesses participating in interstate commerce find out early on, it’s not just your state that wants a piece of your revenue. If you’re doing business in states other than your home state, you probably have to pay taxes there as well. But how do you know for sure? It has to do with “nexus.”

Generally, nexus is a connection. In the tax world, if you establish one in a particular state, you probably owe income and/or sales tax to the state’s taxing authority.

According to the Sales Tax Institute, nexus is “maintaining, occupying, or using permanently or temporarily, directly or indirectly or through a subsidiary, an office, place of distribution, sales or sample room or place, warehouse or storage place or other place of business.”

And it doesn’t end there. You don’t have to sell anything in the state to create nexus.

Just because you didn’t make a sale in the state doesn’t mean you haven’t created nexus. In most states, it’s really about physical presence, which includes:

If any of these conditions apply to you, you probably owe the applicable state sales tax in that state, plus any local taxes.

If you establish physical presence because you have employees in the state, can you call them independent contractors to get around nexus? States look at what the worker does to determine nexus — which is not necessarily how you as the owner define your employees on paper. But there are some provisions that might save you from establishing nexus.

Generally, if contractors are providing services to your company, you probably won’t establish nexus. If they provide services to your customers, however, you’re on the hook for taxes. For example, a bookkeeper working for you remotely as an independent contractor from another state probably won’t create nexus, but a contractor you hire to attend a series of trade shows representing your company in the state where that person lives probably will.

If you’re in the e-commerce business, you know that your tax liability from state to state continues to be an evolving work in progress by lawmakers. But, generally, if your online business makes sales in a certain state, you have established nexus.

There’s more to it, of course. Even affiliates can create nexus headaches for you. Say you’re a business based in Key West, Fla. You’re famous for, of course, your authentic key lime pie. You have an affiliate in New York who sells your pies on his popular cooking website. For each pie he sells, you give him a cut of the profits.

Although he’s not an employee, he’s an affiliate marketer on your behalf. Because of that, you’ve established what’s called click-through nexus. You have to pay sales tax to any state where you sell your products or maintain affiliates.

If you’re a wildly successful business with a large number of affiliates, nexus requires that you know exactly where they’re located so you can pay taxes accordingly.

Although the general rules regarding nexus are pretty standard, each state’s laws vary. So it’s a good idea, if you’re doing any business in a certain state, to get in touch with its taxing authority to see if you have established nexus. If you have affiliates, you must also know where they’re doing business to determine if you have nexus in those states as well.