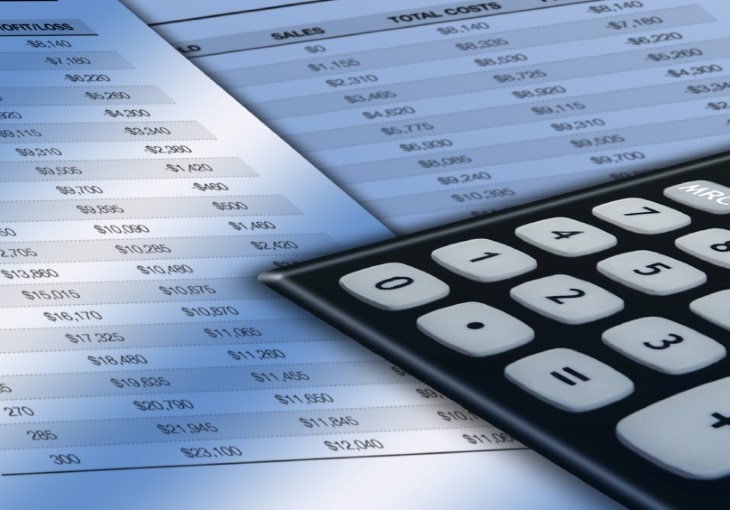 While a franchise tax may sound like it’s only for people who own fast food joints, all small-business owners need to understand the rules related to franchise taxes because many states use them to raise revenue from businesses incorporated there, whether or not they are technically franchises.

Which States Have Franchise Tax?

Each state determines its own fee structure, but typically the amount of money a business earned in a year, its asset worth, or the number of outstanding shares of corporate stock will figure into the equation — or the state may charge a flat fee. In California, for example, the minimum franchise tax fee is $800.

Delaware has one of the highest rates for franchise taxes. The state uses two methods for calculating franchise tax: the authorized shares method (with a minimum tax of $175) and the assumed par value capital method (minimum of $350). There’s a cap of $180,000 for both methods.

Texas only charges franchise tax for businesses that make more than $1,080,000 [PDF] in annualized total revenue.

When Is It Due?

Each state has its own due date for franchise taxes. Some states set specific dates each year for you to pay this tax, while others use the anniversary of your incorporation date. So if you incorporated on February 20, that will be your due date each year to pay your franchise tax fee, if necessary. Be aware that even if you don’t owe money, you may still have to file a franchise tax report, like in Texas (that’s due May 15).

Delaware’s franchise tax is due March 1, so if you incorporated there, make sure you make the upcoming deadline.

What Happens if I Miss the Due Date?

Missing that deadline could mean you have to pay a late fee. In Arkansas, for example, the late fee is $25, with interest added daily. In Maine, it’s 7 percent of what you owe, compounded monthly.

While franchise taxes don’t correlate with income tax time, it’s a good idea to add taking care of them to the list of tax documents and activities you keep up with.