How Psychology Can Make or Break Your Business 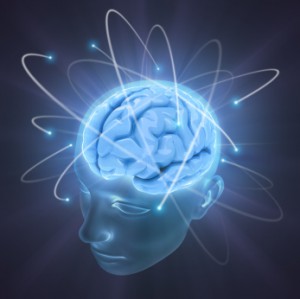 Are you aware of the unconscious psychological forces that can improve or undermine your business?

Recognizing which traits are which — and learning how to use them to your benefit — can support or impede your company’s growth, according to two experts in the field. Therapists Peter Shallard, also known as “the shrink for entrepreneurs,” and Joyce Marter, CEO of Urban Balance, work closely with business owners to help them understand their thoughts and behaviors and use the knowledge to their benefit on the job.

Here are a few psychological traits that Shallard and Marter say you should either exploit or avoid.

What Can Boost Your Business

What Can Ruin Your Business