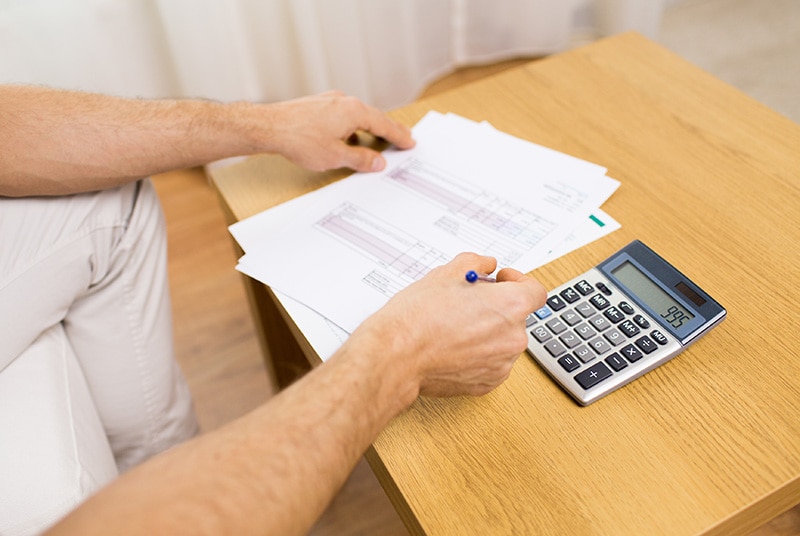 Nobody likes paying taxes. Luckily, as a small business in Singapore, there are some benefits available to you. With these benefits, your business will be able to enjoy a considerable amount of savings throughout tax season.

Under SUTE, tax exemption is given on normal chargeable income of up to S$300,000 for each of the first three consecutive years of operation as follows:

In 2008, the Partial Tax Exemption Scheme was introduced, the taxable profits of SMEs in general.

Under Partial Exemption, the rates for exemption on normal chargeable income of up to S$300,000 are as follows:

50 percent of Singapore’s economic output and 70 percent of employment comes from the SME sector. Prior to establishment, they will need all the help they need and such exemption schemes are designed to redirect maximum tax savings to the SME sector.

Singapore’s government has always placed an emphasis on innovation and automation. With that in mind, IRAS introduced the Productivity and Innovation Credit (PIC) Scheme in Budget 2010.

Under the scheme from 2011 to 2018, companies can enjoy 400% tax deductions/allowances and/or 60 percent cash payouts for investment in approved innovation and productivity improvements. Even though the PIC Bonus component has already been terminated (where companies can enjoy an additional 100% cash bonus on top of existing PIC benefits), there are still substantial cost savings that SMEs can leverage.

These are just a few of the main tax savings benefits you’ll get as a small business – check out http://www.iras.gov.sg for a full list. It’ll make tax season slightly more enjoyable for you.