United States United Kingdom Australia Brasil Canada (English) Canada (French) France Mexico Singapore South Africa Global Ireland
Turn on suggestions
Showing results for
Search instead for
Did you mean:
Announcements
Find out how to upgrade your subscription, manage your password, view account fees, request a refund, and much more on our account management page.
If you're experiencing a bank error, check our Bank Feed Status page before you call support.
Visit this page to subscribe to QuickBooks Status notifications.
jmkentel
Level 3

I am new to Canadian QBO from desktop and I am reviewing my first GST remittance.  I multiplied my revenue (line 101) by 5% to see if line 103 (amount collected) was 'reasonable'.  It was significantly more than 5% of my revenue.  I viewed the detail and it all looks ok- all income, all showing 5% tax applied.  Sometimes my GST collected is less than 5% of revenue as we have some exempt revenue but I can't figure out how it could possible be more!?!

If we had invoices that we filed in a previous period, and then changed the date on the invoice to the current period, would it show up again, without also appearing in the exception report (which would be a negative so we wouldn't actually be paying the GST twice).  I am very concerned that I am somehow paying GST again on some invoices as I can't think of any other reason that it wouldn't be 5% of revenue or less.

Any ideas would be greatly appreciated!

There is a reason this may happen, if you have edited any sales transactions from a previously filed period by changing the date of the transaction to the current period.  Below is an example of a period that has already been filed. 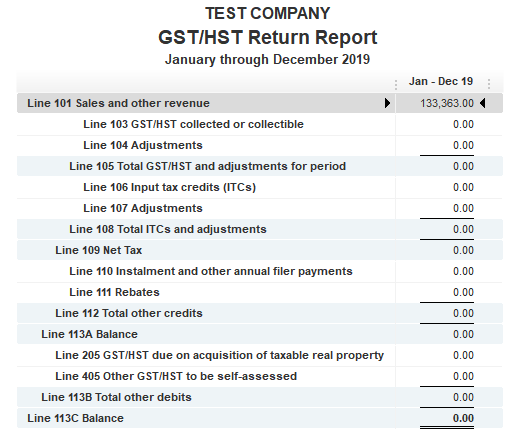 Now I'm going to change the date on an $8,000 invoice, moving it to the current period.  The tax summary report for the previous period, now looks like this. 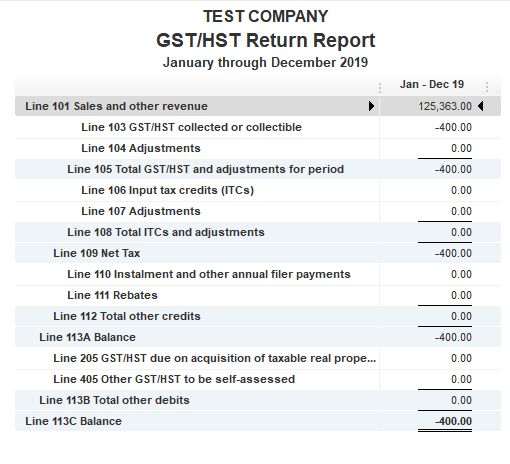 Now I'm going to look at the summary for the current period: 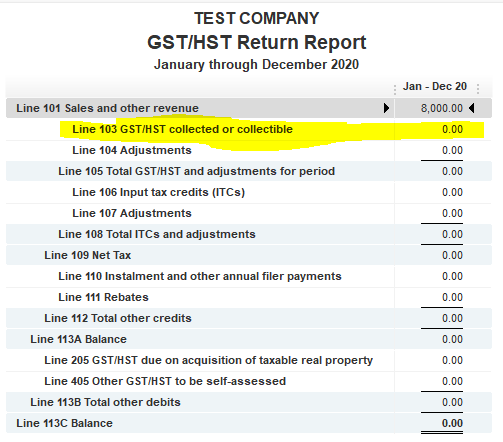 Bottom line is that if you change the date on an invoice where tax has already been filed, Line 101 is reduced in the old period and increased in the new period (or vice versa for a credit memo), but Line 103 is not adjusted because it takes into account what you already filed, resulting in a $0.00 tax collected in the current period.

It should be noted that when Line 106 ITC's are posted to a period in which you have already filed, the adjustments are allowed, by CRA, to be carried forward from the previous period.  QB takes this into account and the ITC's are carried forward to the current period.  However, if the sales figure (Line 101) changes by changing the date on a sales invoice, a GST amendment must be filed with CRA.  In the example above, I would have had to file an amendment for the previous period sales (2019).

Thank you so much for giving me such a thorough and complete response- I really appreciate the effort!!

When I look at the detail of line 103, there is no balance forward.  There are lots of invoices in the exception report but they all show zero dollars in all the columns (filed amount, current amount and amount difference).  I don't even understand why they are listed.

This is an already filed report (which I think I mistaking said I was filing) and it was the first one I did when we moved from Desktop to QBO.  I am worried that maybe something went wrong there? (side note- my data transfer was done for me by an accountant)

Should I try to undo the remittance (is that even possible?) and do more digging into the transactions that are showing up?

Am I misunderstanding this?  So sorry to drag this out.. :) 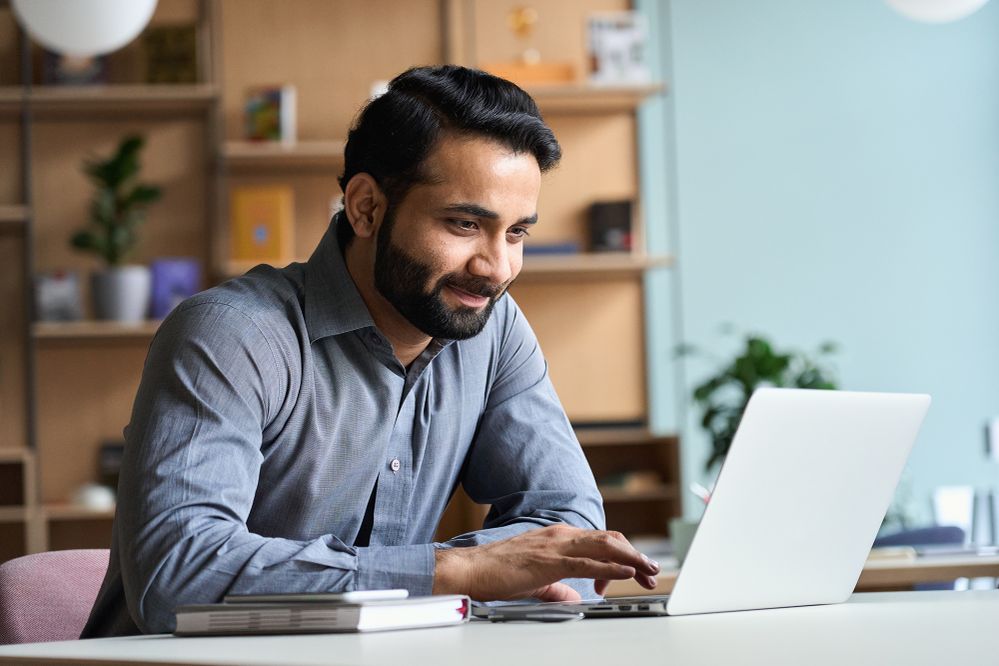 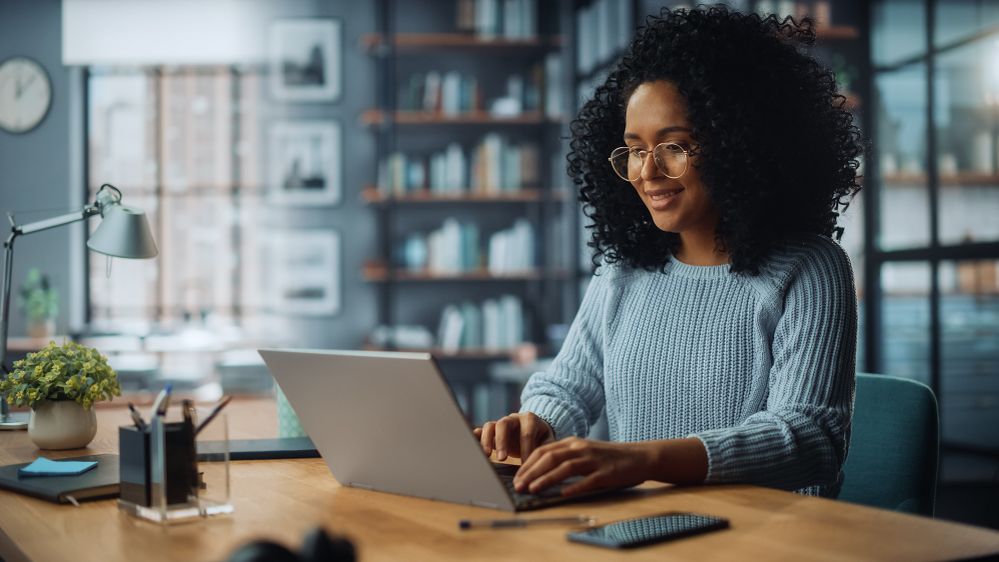 You are leaving Intuit.

You have clicked a link to a site outside of the QuickBooks or ProFile Communities. By clicking "Continue", you will leave the community and be taken to that site instead.

Auto-suggest helps you quickly narrow down your search results by suggesting possible matches as you type.