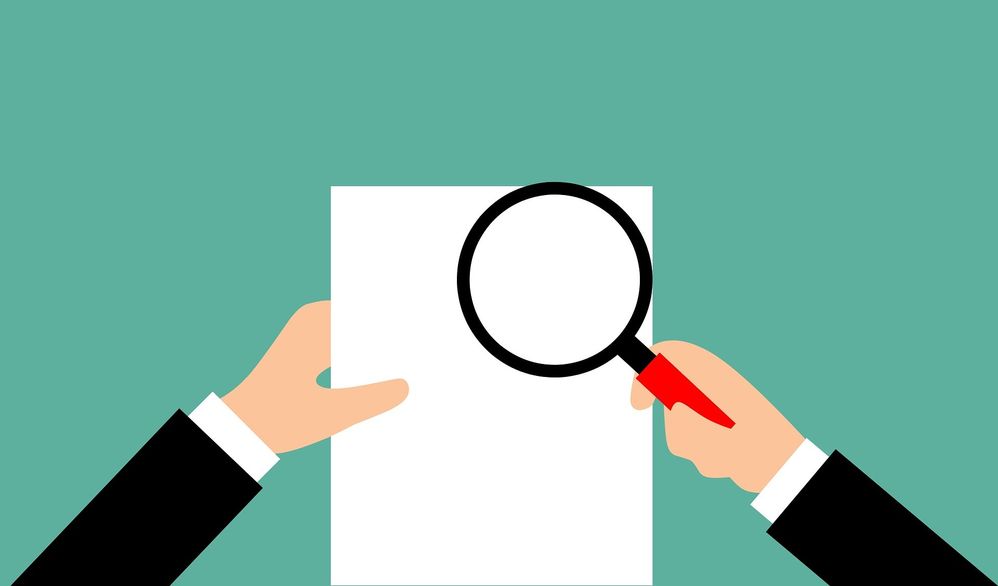 The earlier indirect tax laws restricted audit by a chartered accountant to State VAT and Central State Tax laws of certain states. Likewise, Special Audit was suggested in the Central Excise and Service Tax. This took place only in cases where there was a doubt regarding undervaluation or excessive credit by the taxpayer.

These cases leading to audit by Chartered Accountants apply to the current GST law as well. Thus, the focus of the GST regime on self-assessment brings along multiple challenges. These challenges in the new GST law makes taxpayers prone to errors. This further leads to the unintentional drain of the government’s revenue.

So, the numerous compliances and the challenging tax laws in India make auditing of records necessary under various laws. GST too necessitates audit beyond certain turnover limits by tax professionals.

So let’s understand the meaning of GST audit, types of audit and persons who are required to get their accounts audited under GST.

According to section 13(2) of CGST Act, the term “Audit” refers to the examination of:

This examination is undertaken to check the correctness of the turnover mentioned, taxes paid, refund claimed and ITC availed. Further, this scrutiny is undertaken to evaluate the taxpayer’s compliance with the provisions of the Act.

Registered persons with an aggregate turnover exceeding the prescribed GST audit limit of Rs 2 Crore during a financial year are liable for GST Audit. These persons must get their accounts audited by a Chartered Accountant or a Cost Accountant.

Now, the term Aggregate Turnover is defined in section 2(6) as “All India PAN-based turnover for a particular financial year”. This includes:

The above supplies of transfers forming a part of the Aggregate Turnover are exclusive of GST and Compensation CESS.

Further, the turnover limit of Rs 2 Crore is the same for the registered tax persons across all States and UTs. Thus, no separate turnover limit is defined for Special Category States for GST Audit. In addition to this, each State GST Act provides appropriate provisions regarding GST Audit. Therefore, the GST Audit is undertaken state-wise. Further, a separate audit is undertaken for each of the unique registrations under the same PAN.

GST law provides three types of audits that can be undertaken. These include:

You May Also Read
GSTR 9:
GSTR 9A: Filing, Due Date and Format

GST Audit by the Tax Authorities Under Section 65

The Commissioner or an officer authorized by him undertakes the audit of the registered person under section 65 of the CGST Act. This is done for such period, at such intervals and in a manner as specified in the general or specific order. The concerned officers may carry out this audit at the place of business of the registered person or his office.

Also, such an audit must be completed within 3 months from the date of commencement of the audit. However, the Commissioner can choose to extend the time period if he believes that the audit cannot be completed within 3 months. Further, he can choose to extend the period of such an audit to a maximum of 6 months. Thus, he can do so after he records the reasons for such an extension in writing.

Finally, the concerned officer will intimate the registered person about his final findings of the audit in Form ADT-02.

Any officer not below the rank of Assistant Commissioner may demand an audit under Section 66 of the CGST Act. This he can do if he believes during the time of scrutiny that:

Further, the Commissioner issues such a direction in Form GST ADT-03 to the registered person. Thus, the Chartered Accountant or Cost Accountant selected by the officer then submits the Report of Audit duly signed and certified by him to the Assistant Commissioner. This is done within a period of 90 days. And this period can be extended by another 90 days if there is a delay.

Furthermore, the Officer can demand such an audit even if the accounts of the registered person have been audited under any other law. These laws may include The Company Act 2013 and the Income Tax Act 1961.

Labels:
0
Cheer
Related Q&A
Auto-suggest helps you quickly narrow down your search results by suggesting possible matches as you type.