Thanks for getting back to us.

As the contractor would've withheld the CIS suffered amount to pay, the gross total of the invoice is the amount which you would need to credit, i.e. in the above scenario £1000.

I'd recommend following our guide here to write off the invoice as bad debt - as this process applies a credit note to close the transaction, you'll want to remove the CIS element from the invoice because as soon as you write it off it'll class it as paid and post to the CIS accounts. You can then edit the description field on the invoice after editing to note that this was originally CIS. 🙂

You should not use CIS on a credit note as CIS is calculated on a cash basis and is not claimed by HMRC until the invoice is marked as paid.

Is the credit note you wish to raise in relation to an invoice you have already raised to a contractor?

say invoice raised for £1000 labour only

later your customer wants 100% of the invoice  value back.... poor workmanship.

You as Sub contractor raise credit note , £1000 to recognise refund .

Assume that as subcontractor you will not be doing future work for this customer.

The Contractor  will l want the credit note settled , by you

the CIS scheme  does not allow for a credit of 20% tax.

effectively you the supplier of labour will have NIL £sales

but £200  sitting in the HMRC CIS account, to be offset against eventual tax liability

unless customer will give you extended time to pay him £1000 !!!

That £200 tax paid was what I was trying to avoid except it was a good deal more. Looks like I'll have to swallow the tax until HMRC deign to give us our rebate.

What about if the customer is issued with an invoice (using QB) that shows the CIS to be deducted, and that invoice then gets written off by agreement before it is paid? I could just delete the invoice, but the customer will want a credit note for their records and I would like to use QB to generate it as I did with the original invoice.

Yes, you can delete the invoice if you haven't file your return to HMRC, AB74.

On the other hand, you won't delete the invoice if you're already filed your taxes. You'll want to wait until you receive any rebates from HMRC for the CIS payment.

Once you receive the refund, you can create a bank deposit for your customer. Then, chose Account Receivable for the posting account to record the credit on your customer's profile.

Let me show you how:

I've added the Already using CIS in QuickBooks? to learn more about this feature, and how to track it in the system.

Stay in touch if there's anything else you need. I'm always around to help.

Thank you for your reply, but I'm still not getting it.

Payment for the invoice was never received so the CIS that would have been suffered never hit anything submitted to HMRC.

I have a QB issued invoice that shows the CIS that would have  been suffered, so the debtor balance is reduced by this amount. If I post a credit note, it does not adjust for the CIS, so I am left with my debtor balance and CIS suffered balances out.

I can journal, but won't be able to allocate the debtor part. It is messy. I can post a dummy invoice and then journal. That too is messy. I could post the credit note, send to the customer and then delete both credit note and invoice, but then QB has no audit trail of what happened. Plus, this would only work for cash accounting VAT or for a credit note issued within the same VAT quarter as the invoice.

Is there no way to post a credit note on QB that I can issue to the customer, leaving debtor and CIS balances correct?

CIS in QuickBooks works on a cash basis, so once the invoice is marked as paid, even using a credit note, the CIS-suffered will be accounted for.

So CIS should be calculated if you are using the CIS costs/CIS suffered/CIS 0%/10% codes.

As long as it's turned on it shouldn't be a problem.

Thank you for your reply, but I am still missing something!

If I then post a credit note to the same code, I end up with

How do I post a credit note that will contra the correct amount of labour and VAT but match the debtor balance? The credit note does not account for CIS, even though I have used the same CIS labour code.

Thanks for getting back to us.

As the contractor would've withheld the CIS suffered amount to pay, the gross total of the invoice is the amount which you would need to credit, i.e. in the above scenario £1000.

I'd recommend following our guide here to write off the invoice as bad debt - as this process applies a credit note to close the transaction, you'll want to remove the CIS element from the invoice because as soon as you write it off it'll class it as paid and post to the CIS accounts. You can then edit the description field on the invoice after editing to note that this was originally CIS. 🙂

Ok, I'm thick, but I'm still not getting it.

The customer didn't withhold any CIS, as it never gets that far. The invoice just shows the CIS they would have withheld had they paid, and reduces the balance owed by them accordingly, as per screenshot 1 in the attached.

The credit note shows the full amount without the CIS deducted, as per screenshot 2.

This leaves an extra amount being credited, which QB tries to allocate to a second invoice, as per screenshot 3. (Don't worry, I will undo this!)

If I just credit note the balance minus CIS, the labour and VAT are out.

I don't want to write it up as a bad debt as it isn't one.

That said, your next point tells me the quickest work around, that I stupidly had not thought about - and that is to change the original invoice to a non CIS labour code and then post the credit note to that same code.

It would be much better if QB allowed the credit note to be posted to the original code without the need to amend the invoice, especially if part payment had already been made, but for now this is the quickest way it seems.

I have that exact problem now myself.

QBO needs to sort this out properly and have a credit invoice button.

Yeah, the answer then, as now is that you don't! 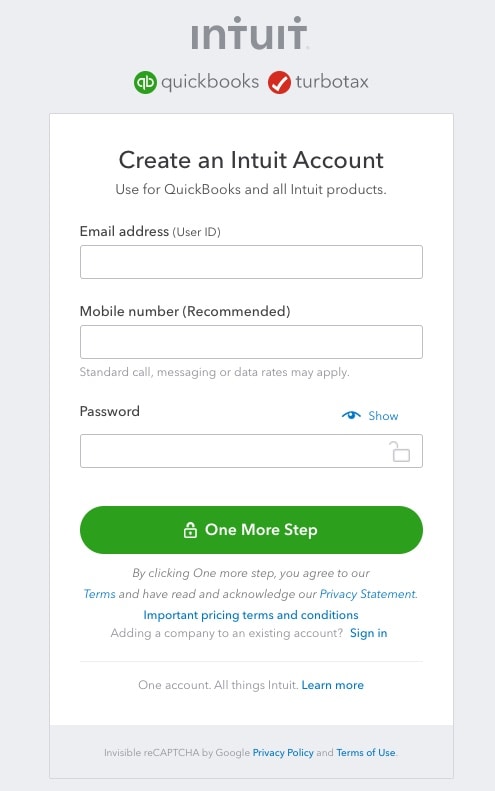