SMP has been applied and included in pension calcs for past 3 months, but on this pay run it refuses to include it. Have checked all settings : SMP is showing as attracting Employee and Employer contributions. What can i do? I cannot find the lists of pay categories that go into pension calcs. . have things changed?
Labels:
0 Cheers
Cheer
Reply Join the conversation
4 REPLIES 4

It's possible that your account is under the new QuickBooks platform. I'm here to guide you in setting up your Statutory Maternity Pay category in Advanced payroll.

I'm adding these articles to help you manage your payroll settings in QuickBooks Online Advanced Payroll:

You can always get back to us here if you have other questions about using QuickBooks in processing payroll. I'm always here to help.

following the problem we had with the way QB had treated SMP differently in October to what we found in November, I think I have identified the issue/cause.

We added SMP as a pay category in July, and had to go into Company Pension settings, Contribution Plans, and open a box that appeared alongside/below both Employer's and Employee's contributions and add by clicking on the empty space that appeared at the bottom of each list!

Unfortunately I cannot show you that by way of screen print as its no longer there!

I also had to repeat the process in October when we created a new pay category, and did that in exactly the same way as in July.

In October SMP was set up correctly, and it was included in the calculation of Gross Earnings for Pension purposes. In November without any change on our part - it didn't. That was the situation at close of play on 25th November. I'd been asking questions on the QB community and getting inane responses, but after my second set of posts - trying in the limited space allowed to explain the problem in more detail. _ I have heard nothing!

The way in which pay categories are included in Gross Pay has changed. Its now accessed via the pay categories, which is a much better way of seeing it.

On the attached the first page shows where the Gross pay used to appear, (below the contribution boxes), the second page -of pay categories as they now appear!

Fairly confident that QB made a change to the software, and initially didn't leave space for all sufficient pay categories, which they have then corrected overnight, but I'm not aware of being advised of the initial change nor of the admission of an error, but it does explain the absence of further comments on my Community posts.

For those acting for QB- it might be an opportunity to raise concerns over their treatment of customers/users.

Could Quickbooks answer the question - Had the method of adding Pay elements to pension calculations changed ?

I appreciate you for getting in touch with us about the pension calculation in your account. I would feel the same way in that situation if there are no notifications about the problem and updates in the product.

If only I can check accounts, I would be able to determine any changes or issues regarding SMP in QuickBooks. However, Community is a public forum.

It would be best to proceed with contacting support if there are no changes to the setup and figures won't calculate. Our Support Team has access and tools unavailable to me so that your information is kept secure and private.

In case you need the steps, here's how:

Also, I can provide some information for your question about adding pay elements. The method in making changes is still the same and accessible through the Pension settings. For the employee and employer pensionable, the details are available from the Pay Categories section.

As we assess, I suggest you visit our QuickBooks Blog to stay updated with all the changes that are being made.

I've attached some articles you can use to learn more about setting up pensions in QuickBooks:

Drop me a comment below if you have any other questions. I'll be more than happy to help. Wishing you a good one.

Thank you but SMP was not the real problem. On our list of Pay categories, which were all set up correctly, AMP was the last on the alphabetical list (but not the last to be added).   We only have one employee on SMP, since July, and all previous payrolls had included SMP as set-up.

I am fairly certain that a change was made (for the better) in the way that pay categories are added to Gross Pay for pension purposes. In October I had to add items through the Pension Settings -: Contribution Plans menu. That method has now been superceded by adding pay elements on the Pay Categories in Payroll Settings.

Then something unexpected happened overnight last Wednesday. At 5pm on Wednesday we had left the payrun with a manual override on Employee and Employer contribution %'s in order to calculate the correct pension amounts overall.

On Thursday morning the payrun was showing incorrect pension contributions as it had then added in SMP, so fortunately we able to revert to the correct (contracted) Employee and Employer rates to produce the correct answer!

SO our conclusion is that overnight, the QB team had identified a problem, possibly in the number of items that could be added to Gross Pay for pension purposes, and corrected it. The fact that it showed as an SMP problem, possibly had more to do with it being the last item on our list rather than with SMP per se.

I have no other explanation. 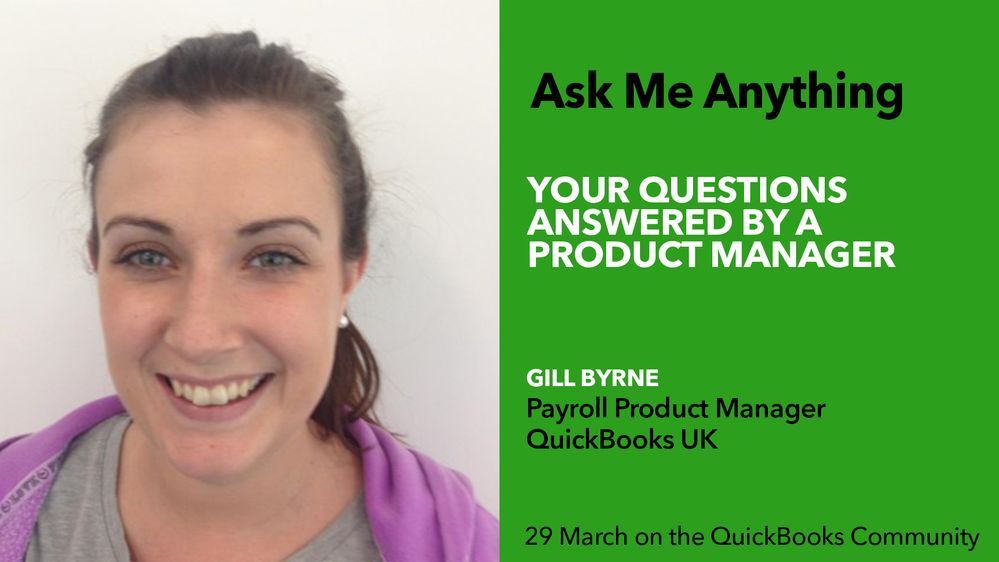