We have to collect some data when you use this website so it works and is secure. We'd also like your consent to collect data to study how people use our site. Doing so helps us improve our services and allows us to tailor the marketing you see on our site. Select 'Accept cookies' to agree or 'Cookie settings' to choose which cookies we use. You can change your mind at any time by clicking the 'Manage Cookies' link. 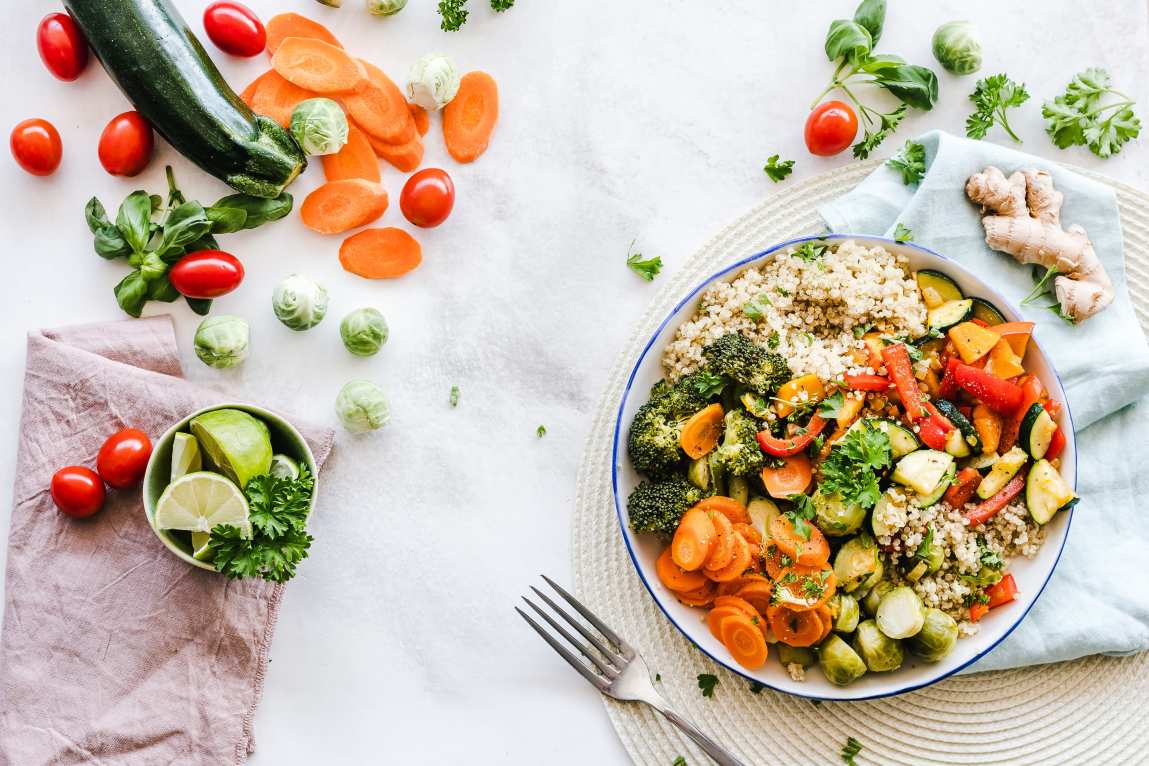 It’s long been claimed that the great British lunch break is dying. But is the midday repast really going away, or is it merely evolving with the times?

A global study of 15,000 people across 27 countries published by TSheets by QuickBooks found the UK fares better than many European countries (though not quite as well as the U.S.) when it comes to taking a well-earned midday break.*

Not quite an hour: The new standard for most of the globe

For starters, the 30- to 40-minute lunch break is the norm for 60% of the countries surveyed. But 52% of all respondents like their lunch the way it is. Compared to the EU countries surveyed, the U.K.’s average lunch break duration of 35 minutes is the median between a low of 19 minutes (Greece) and a high of 44 minutes (Portugal).

When compared to those across the pond and the Southern Hemisphere, U.K. employees appear to fare better than Australia’s 31 minutes and Canada’s 34 minutes, trailing just 60 seconds behind U.S.’ 36 minutes.

Only 60% lunch-break compliance among UK employers

Legally, ‘workers have the right to one uninterrupted 20 minutes rest break during their working day if they work more than 6 hours a day.

This could be a tea or lunch break.’ Employers are not required to pay for the break unless otherwise specified in the employment contract.

60% of the respondents say they are always given a lunch break, suggesting some employers may need to review their policies and procedures to ensure they are compliant. However, 71% of respondents say they do get a 5- to 10-minute tea or coffee break at least once throughout the workday, so they aren’t chained to their desks from start to finish.

For the love of sandwiches, the most popular food to bring to work

The survey also asked respondents about their lunchtime eating and spending habits, and the U.K.’s sarnie obsession rules supreme. According to the British Sandwich Association (BSA), more than 11.5 billion sandwiches are consumed annually.

It is, therefore, no surprise that 41% of the respondents in the survey say their go-to lunch is indeed a sandwich, typically in combination with tea or water. 12% say they’d opt for a salad instead. 39% identify fish and seafood as the least favourite food colleagues bring to the office.

In determining what they will eat for lunch, nutritional value ranked first, followed by price, with convenience and taste tied for third place. This supports data from global research firm IRI, wherein 43% of consumers surveyed say they’re buying organic food, a third more than studies done three years earlier, in an effort to eat less salt, sugar, fat and calories.

When it comes to spending, 44% of U.K. workers say they typically spend £3 or less, which is the most affordable options given in the survey. This is the lowest, compared to Australia, Canada and the U.S. where the majority of respondents would have to spend £3 or more to fill their bellies.

Too much on their plate, a toxic culture or a matter of preference?

It’s easy to interpret the data with doom and gloom when 49% of the respondents say they don’t take a lunch break because there’s too much work, while 10% point to an understaffed office. One survey question gauged workplace culture by asking if employers or managers encourage employees to leave work during their breaks. 67% say they’re neither discouraged nor encouraged to do so.

Data indicates an employer- or manager-backed break policy may work better than impartiality, as 10% say they don’t go to lunch because they want to impress their boss or manager, everyone else is doing it or they’d feel guilty for taking a break. The number may be low, but culture is always an important point to consider for any business.

But it’s not all bad news. 20% say not taking any type of break is a choice, presumably to give themselves more control of their schedules and space. When asked what they would do if their lunch breaks were longer, only 30% would use it for rest and decompression, whether that’s a short nap, reading, exercising or going out for lunch.

The majority suggests employees would use the extra time to introduce more flexibility in their workday by running errands, going shopping or checking on their pets.

Lunch may not be everyone’s cup of tea, but a break should be

In recent years, the relevance of the one-hour lunch in this digital age has been much debated. But perhaps the more pertinent issue here is how it’s not necessarily the meal that’s helping the modern employee’s output.

Rather, it’s the act of disconnecting, however brief, from the work at hand to re-charge and even gain better perspectives, greater inspiration or more solutions. And employees know this too. On average, more than 40% of employees from the TSheets survey say they are more productive when they do take a break of some kind, whether it’s to have a meal, a 5- to 10-minute tea or coffee break.

For small and medium businesses, attracting and retaining talent has always been a challenge. But SMEs are increasingly more successful in winning over hearts and minds by offering flexible working and caring for their employees’ wellbeing.

The proof, in this case, is in the pudding, and employees definitely agree.

*Methodology: TSheets commissioned Pollfish to survey 600 UK employees in February 2019, aged 18+ and employed for wages, to learn more about their habits and views pertaining to lunch breaks. TSheets designed the survey and welcomes the re-use of this data under the terms of the Creative Commons Attribution License 4.0, which permits unrestricted use, distribution and reproduction in any medium, provided the original source is cited with attribution to “TSheets”.

Find this article about understanding the UK launch break law useful? Did you know our QuickBooks Blog covers a wide range of business-related topics designed to help you grow and develop your business? 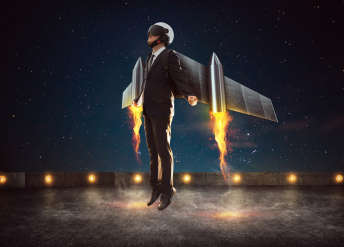 How Gen Z leverage technology to accelerate the multi-hustle culture 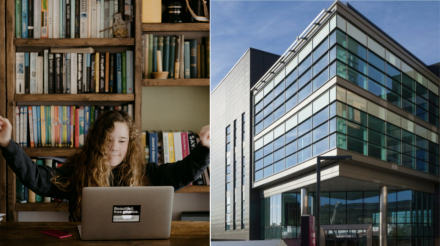 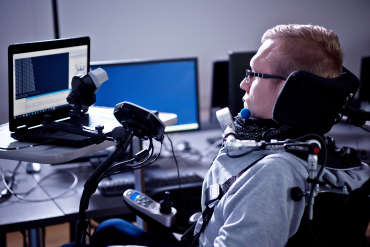 Working in the cloud

Building a better world with accessibility

How can we help?

Request a call back