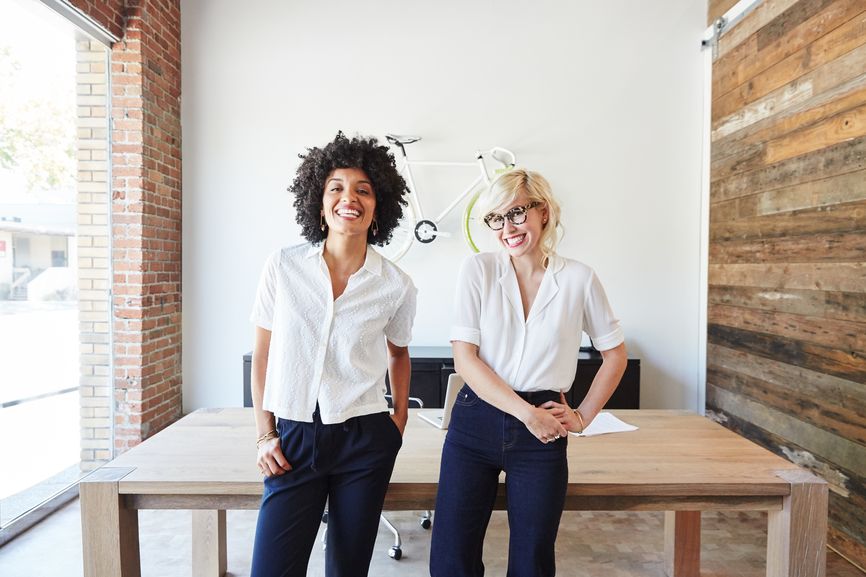 March is Women’s History Month, and I’m thrilled we’ll be celebrating female business owners all month long. Did you know female entrepreneurs are the fastest growing group of entrepreneurs? As a female former small-business owner myself, I’m super excited about that stat!

According to the 2017 State of Women-Owned Businesses Report commissioned by American Express, there are over 11 million women-owned businesses in the United States which collectively employ nearly nine million people. These businesses generate more than $1.7 trillion in revenue. That’s a huge part of our economy.

And it will continue to grow. The number of women-owned businesses has grown 114% over the last 20 years, compared with the overall national growth rate of 44%. That’s 2.5 times higher than the average! Even more impressive, firms owned by women of color grew 467% in the same time period. Awesome, right?

Why are women’s businesses growing at such an astounding rate, with no sign of slowing down? There are a number of reasons more and more women are opting for self-employment. Consider that women regularly face discrimination in the workplace. Compared with men, women’s rate of unemployment or underemployment is higher. There’s still a significant gender-driven pay gap, with women in the United States earning about 80 cents for every dollar earned by men. And “typical” women’s work, especially in the service or care industry, is notoriously undervalued.

For all these reasons and more, women (especially women of color) are venturing out on their own in order to not just survive, but, in many cases, thrive. When the going gets tough (in the corporate world), women get going (on their own). And I tip my hat to you all!

This month, we are going to get real about the successes and challenges women who work for themselves face. Let’s start by shining the spotlight on three women who are building a business on their own terms. Introducing innkeeper Monique Greenwood, artist Gopi Shah and trucker Desiree Wood.

We’ve got a lot more stories to come, so check back with the QB Community often. I hope sharing these awesome profiles will inspire you to share your story -- or that of your sister, mother, grandmother, wife or any other amazing woman you know who works for herself.

I’m looking forward to learning from some incredible female entrepreneurs. Join me!

Awesome *is* right! What do QB Community members think about why this is? I remember Monique Greenwood had some ideas about that.

Thanks for your thoughts today, @LeslieBarber!

LOVE this. Looking forward to more inspiring stories of strong women out there tackling common challenges to create something new and completely their own. No guts, no glory!!

QuickBooks Town Hall: Accessing capital, managing inflation and improving cash flow
This is a hosted webinar,you must sign up on the registration siteto attend...
Read more

Pay Employees: How to Use QuickBooks Online Payroll
This is a Zoom webinar, youmust sign up on Zoomto attend. Follow this link ...
Read more

Payroll Elite: Trusted payroll, from payday to tax time: QuickBooks Payroll
This is a hosted webinar,you must sign up on the registration siteto attend...
Read more