Can I see the Stripe transactions for my QB-initiated payments?

I'm trying to figure out how to see more details around the CC transactions that happen via Stripe when my customers are auto-billed from QB. I have several customers who get Declined Card messages for their transactions, but when that same card is done via an invoice (with all of the exact same details, CVV, etc) it works with no problem.

When I called in initially, the only answer I received about the transactions was that the CVV code was wrong, but even once correcting that, it never solved the issue.

Another thing is that some customers are reporting that the charge did in fact go through, but we still see it as declined. Because we have a batch of payments come in at once, I am unable to determine from them what all got included vs not included.

I really want to keep using QB's automated system, but things like this have me really nervous.

Can I see the Stripe transactions for my QB-initiated payments?

I'm here to provide and guide you the right support regarding this concern.

Since the transactions we receive are dependent upon what Stripe sends over to us, I suggest contacting their Customer Support, since they can provide you detailed information about the declined credit card transactions.

Feel free to let me know if you have any questions about QuickBooks. I'm here anytime to help you. 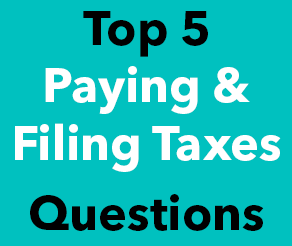