Five Celebrities with Patents on a Cool Invention (See Their Official Application Forms!) 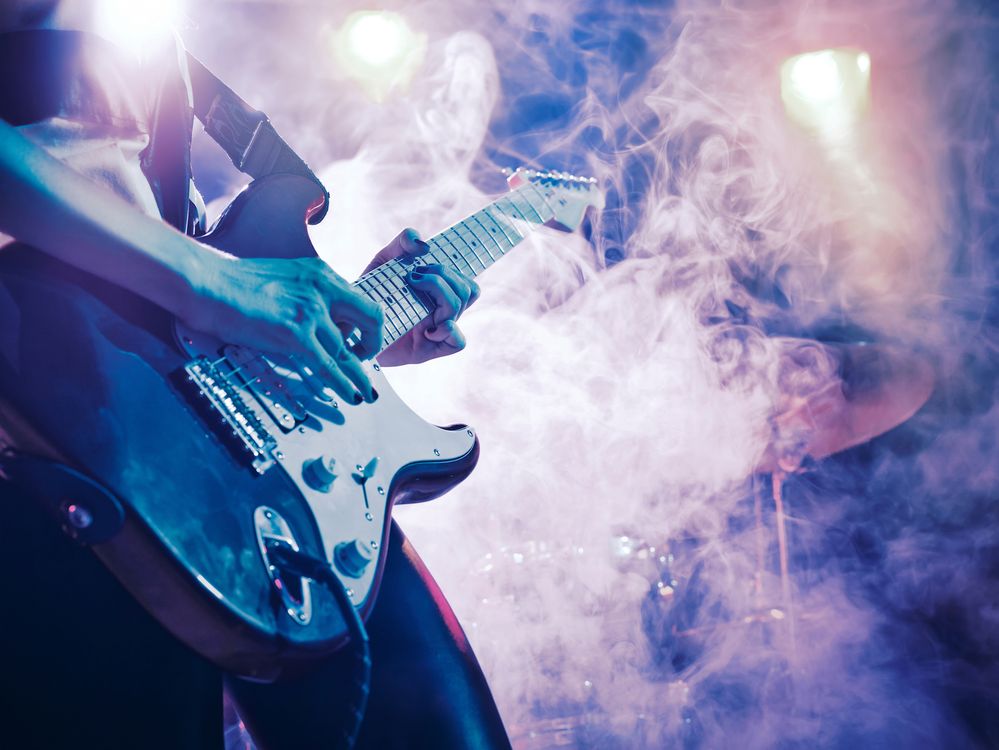 You may know them as red-carpet stars and entertainment icons, but these famous folks are good old-fashioned inventors at heart. Read below to see which patents these celebrity inventors own – and click the patent number to see the detailed application forms they each submitted!

Eddie Van Halen invented a support for a guitar (or any stringed instrument) that lets your fingers fly across the fretboard without having to also support the neck of the instrument (US4656917).

Jamie Lee Curtis designed and patented a disposable diaper that does double-duty by storing baby wipes in a waterproof pocket. If any diaper company ever starts making biodegradable diapers, she says she might be willing to license the clever product (US4753647).

Francis Ford Coppola may be famous for directing and producing the Godfather movies (and many more), but if you’ve got a hard-to-reach itch to scratch, his invention might help. Coppola holds the patent (US20060191053) for a t-shirt with an image of a turtle whose shell is divided into numbered regions. That lets the wearer precisely identify which spot itches so a pal can scratch it without any, ugh, agida.

Christie Brinkley is internationally recognized as a supermodel, but she’s got letters on her mind. Brinkley patented an educational toy to help kids learn the alphabet (US4998883).

Michael Jackson came up with the idea for specially designed shoes that create an “anti-gravity” illusion. You can see his patent (US5255452) in action when he leans all the way in (almost!) for his music video for “Smooth Criminal.”

Want to read more about patents and products? Here are some helpful links:

QB Community members, have you applied for a patent? Tell us about the process in the comments below!

Community Chatter: What do you splurge on when you get the chance?
I was talking with some friends the other day about what we had been splurg...
Read more