From Corporate Intern to Independent Creative: How Khristian Fashioned Her Own Textiles Brand 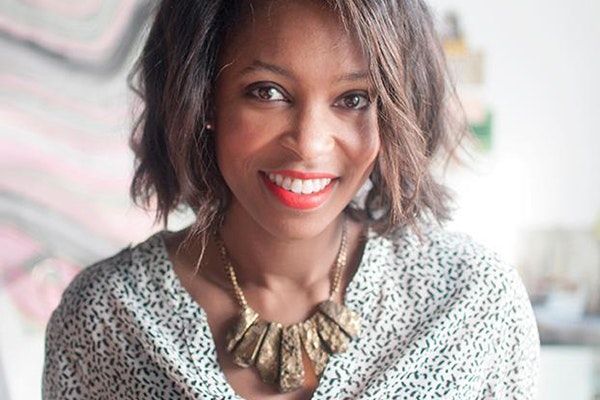 Khristian A. Howell is at the top of her game. She's been featured on the Today Show as a design expert, was a guest judge on American Dream Builders with Nate Berkus *and* she's a contributing editor for Better Homes and Gardens.

Not too long ago, however, she was just starting out as an intern in her first fashion design job. We caught up with Khristian to find out what it takes to go from amateur to expert, and how she's learned to run a business according to her *own* rules.

Take it away, Khristian!

My partner and I relocated to Seattle from Georgia in 2004 for his job. At the time I didn’t know what I’d do in the Pacific Northwest — I’m not a camper! But fortunately, I also don’t believe in the word "no."

I had a degree in advertising, but always wanted to be in fashion. When I found out that Nordstrom Product Group was based in Seattle, I applied for temporary work. I landed the job and quickly made my way up the ladder to colorist and eventually to designer.

I didn’t even know textile design was a thing before I started there, but I fell in love with the process of putting an idea down on paper and seeing it through until it’s out in the world. I spent five years at Nordstrom, and always tell people it was my version of an MBA.

While I was working for Nordstrom, I often saw girls out and about wearing dresses I’d created, which gave me the confidence to believe I could make it on my own. I loved my job, but always knew the corporate world wasn’t for me — I need to go on vacation and take naps when I want to!

When I decided to start  Khristian A. Howell, it took me about a year to figure it out. I visited trade shows and learned about licensing for about 6 months while working 9-5 at Nordstrom and creating designs in the evenings for a print studio. My work for the studio was well received, so I signed up to my first trade show.

The rest is history. 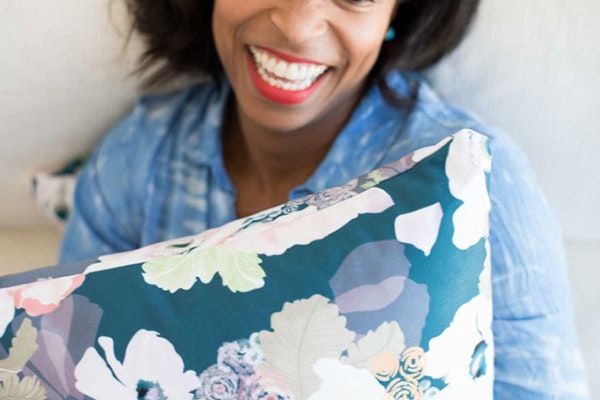 After creating my first solo catalog of designs, which were based on merging florals and geometrics, I sent an email to Robert Kaufman Fabrics asking them to license my work.

Amazingly — because this just isn’t how it happens anymore — they said yes!

We set up a deal where I maintained the copyright to all my work, but licensed them to use it on a particular product category for a defined amount of time in a certain territory, for an agreed royalty rate.

When I got that first licensing deal confirmed, I had a place in the industry. That was an important step.

All artists wonder whether their work is good enough, and I’m no exception. Starting in a corporate environment, I was molded into Nordstrom’s aesthetic. When I brought ideas to the table that were slightly different, they weren’t always well received. After five years, I began to doubt my own voice.

I gained the freedom to make my own decisions after leaving that job.

I haven’t really been surprised by anything! I’m a very present person, so whatever’s happening now is what I focus on.

I saw so much as an insider in a big operation that I got over any shocks about the industry early on and learned to roll with the punches. If something didn’t go my way, I just kept on pushing. That’s what got me to where I am today. 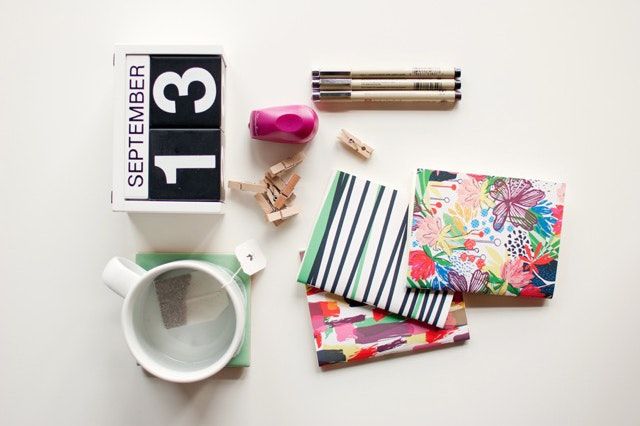 I worked with an intellectual property attorney in the first year. She helped me to draft my own licensing contract, and we talked about incoming deals together. She helped me understand key terms and phrases, and I took it from there.

After a little trial and error I’m finally at a point where I’m happy with what I charge.

When I started out, I’d get all of my work done in the morning because that’s when my mind is most active. But I had a baby 15 months ago, so structure doesn’t exist in my life anymore! My husband looks after our child for a few days a week, but on other days I find a way to work during nap times and after bedtime.

I employ a full-time graphic designer and photographer, Niki, who does all of my product shots and branding. She’s been with me for four years and has always worked from home, but I try to meet with her in person two days a week. I don’t have an office because I wanted to start a location independent business. My husband moves around a lot for his job in the media and we love to travel, so I do all I can to remain flexible. 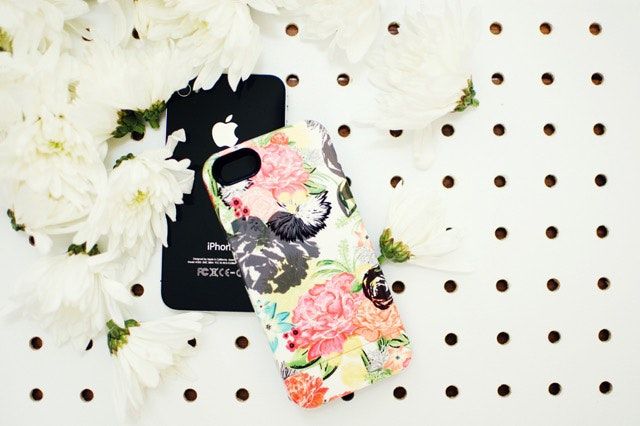 I don’t have any regrets. Without the challenges I’ve faced, I wouldn’t have learned the lessons I’ve learned.

I’m trying to be more structured when it comes to admin, but it’s all part of the journey. It’s very important to me to create an environment that’s the opposite of the corporate world, so I keep Niki free to be creative and do the same for myself.

A few years ago, I employed a couple of interns and part-timers, but I had to let them go because it wasn’t working out.

Looking back, I could have given them more support. I never needed training and don’t like having my hand held, so I struggle with coaching other people.

Can anyone here in this community recommend books or other resources to help me work on this? 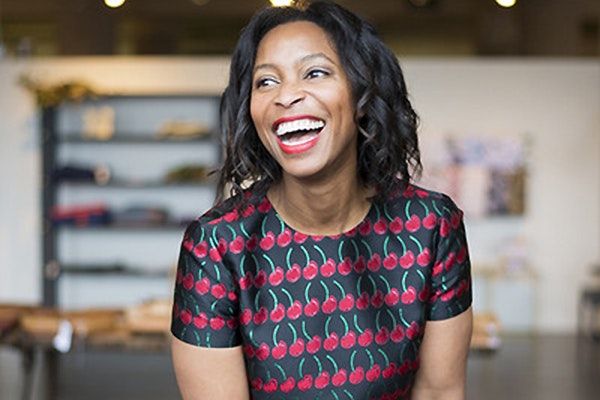 Do *you* have tips or resources for Khristian on how to coach and train other folks on her team?

QB Community members, do you have experience managing people and bringing on new folks in your team?