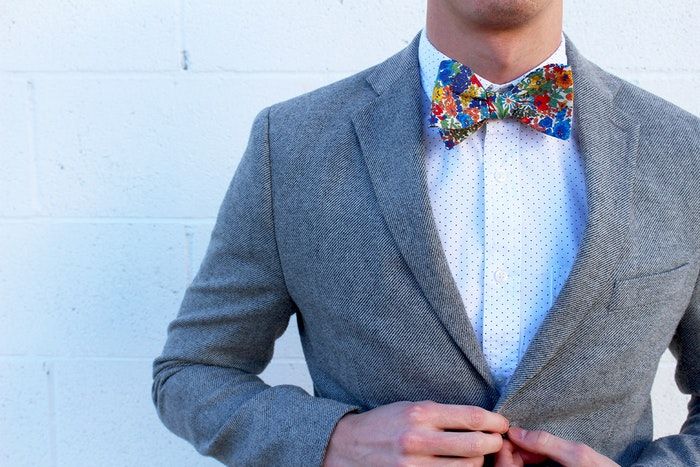 Fashion was never a big part of Benjamin Steele’s youth in Grand Junction, Colorado. Yet, when he reached British shores as a missionary, he noticed that men wore slimmer fits, different fabrics and patterns — and paid far more attention to detail. After deciding to become an entrepreneur, Benjamin set out to revive the American gentleman with his neckwear line, Sir Wylde.

Sir Wylde started off small but is steadily growing while Benjamin studies Public Relations at Brigham Young University. We caught up with this budding entrepreneur to talk about the sacrifices he's endured so far and what he's learned about using social media to get new customers. 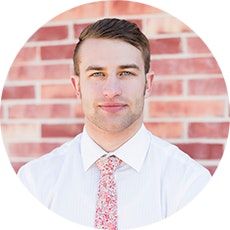 I knew I was ready to start a company when I returned from missionary work in England two years ago. A friend suggested I start a neckwear company and I thought that was a great idea. I established Sir Wylde with 75% of my savings, which as a college student was very little. I sold my car to pay for tuition and to help out with the costs of starting a business.

Sir Wylde has taken off these past few months and soon we’re going to expand our line to sell bow ties, handcrafted hats, t-shirts and suspenders. Everything is made in America and made by artisans.

There have been both positive and negative surprises. The amount of PR coverage we’ve received has been amazing. We had a small feature in British GQ and the NFL Network had people wear our ties on TV. Fox News and some other news stations featured our company.

The big challenges have involved working with manufacturers. Not everybody is professional or possesses good communication skills.

I’ve gotten a lot better at this over time. I initially created a Google spreadsheet and wrote down all my online competitors’ prices. Their products needed to compare in quality and be made in America.

I averaged these amounts and got a ballpark figure. I then called 150 to 200 stores and talked to people in the industry to learn about margins and  to figure out our retail price.

Made in America products are three to four times more expensive than those made overseas, or sometimes more. We sell each tie for $68 because it’s a good middle ground. We barely meet the margins we need, but we also hit a wider group of people. 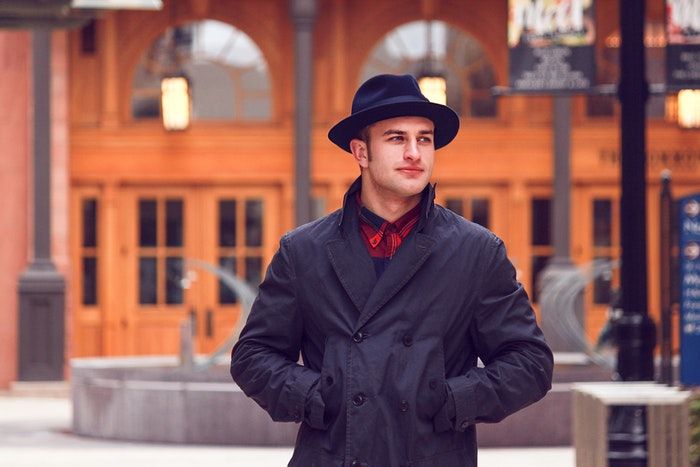 What is your most effective means of getting new customers?

Some of our posts have gone viral and that’s been a big help. We usually receive five times more people to our website after we’ve posted content out on all of these different channels. PR works as well. For every news station that covers us, it means at least $500 in sales and $2,000 to $3,000 if it’s a larger news source.

How do you use social media to grow your business?

Instagram is great, too. In the past six months, we've built up almost 8,500 followers. It’s not huge, but we have good interactions happening there. We’re starting to do influencer posts, where someone who has a significant following takes a picture with our product and mentions our business in a comment. We then contact them directly and build rapport.

Most of these influencers are asking for money and/or a product. I wouldn’t pay anyone unless their following and engagement was ridiculously awesome. Some companies pay as much as $200 to $300 for a post when someone only has 20,000 to 30,000 followers. That’s not worth it. We asked a person with 20,000 followers to make a Father’s Day post and she wanted $4,000, which is insane.

We recently connected with five or six Instagram influencers who agreed to post about our products and they have anywhere from 30,000 to 1 million followers. We asked that they accept a product in lieu of money. Engaging with an influencer will help us to grow our following and translate that into a few sales based on experience. But we’ll see just how well it works.

How do you juggle other responsibilities and interests outside of your business?

It’s hard. I’ve worked other jobs to pump money into Sir Wylde. I’ve had to make sacrifices. Last night I worked until 1:30am and I was up again at 6:30am. I’m very regimented and take 30 minutes before bed to map out what I need to accomplish the next day, hour by hour. It’s a skill I learned when I was a missionary.

Today, I use my iPhone calendar to stay organized and I write everything down. And I mean everything, so I never forget any details and always follow up.

What would you like to learn today from a community of other small business owners?

I’m wondering when the right time is to start paying myself a salary and what the best way to calculate that number is. 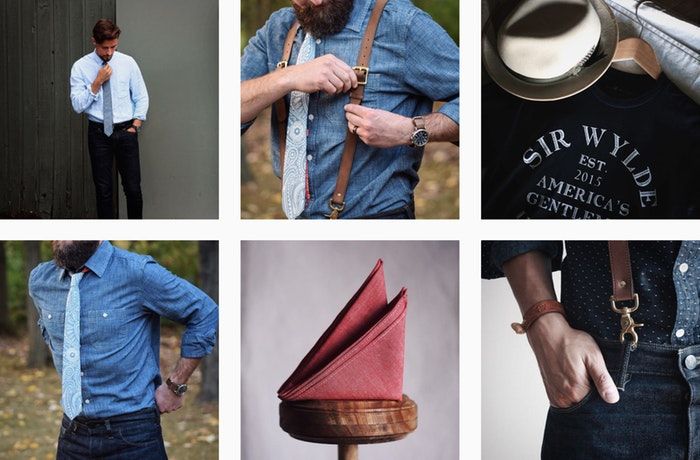 Can *you* help Benjamin out?

What’s your rule of thumb for when it's time start paying yourself a salary as a small business owner? When did you start to fact that in, and how did it calculate into your costs?

Share your own stories and experiences with us in the comments below!

Okay QB Community entrepreneurs! We'd like to know...when do you know when the right time is to start paying yourself a salary and the best way to calculate that number? 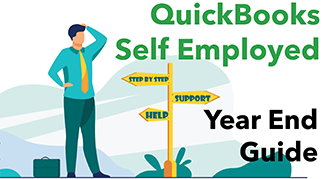