How to Start a Graphic Design Business 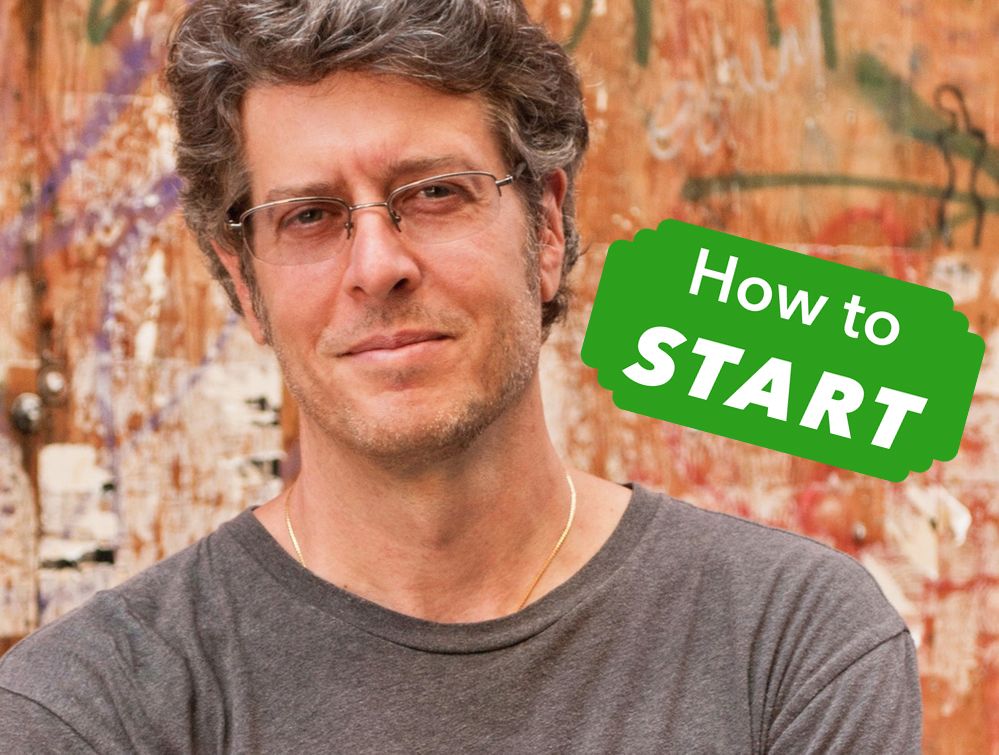 Let’s learn from Scott Santoro, a graphic designer operating his Worksight Design Studio business in New York for more than 30 years. He says that choosing to brand himself as a business right from the get-go (instead of calling himself a “freelancer”) was instrumental in growing a successful venture.

How did you start your business?

I formally studied graphic design at the Pratt Institute. After school, I worked for about five years and then went back to school to get my graduate degree at Cranbrook Academy of Art. The chair of my department asked what I planned to do after graduation and I said, ”I think I’ll freelance.” Luckily, she suggested that I not use the word “freelance,” but instead set up my own small company so that I could literally jump into starting my own design business.

By creating a brand around my own company, rather than just "freelancing," I was able to have more control over the kind of design work I wanted to do. I hired a bookkeeper, registered my business name as Worksight Design Studio in New York City, and that was it.

My first client was a furniture company in North Carolina. Previously, I'd done a small project for them while I was in grad school, and that came in as a referral from a friend. They were happy with the logo I made, so they contacted me to do a really big project: a brochure and catalog for their furniture company.

I sat in my little apartment in Brooklyn and designed the whole thing myself with paper and pencil — this was 1988 so it was pre-Mac! I didn't even have my own computer yet. I even got to go down there and art direct a photoshoot on- site.

A month after they sent out the final brochures and catalogs, Knoll Furniture called them up and offered to buy their company. They declined the offer, but it was thrilling to know that my designs and all the work we put into that brochure worked! That was my very first project, and it started small but ended up blossoming into something much larger.

What lessons from starting up did you learn?

I would have learned the language of business much earlier by taking classes and going to industry-specific conferences. There’s a kind of protocol that business people have that I didn't learn in design school. It involves doing the proper amount of research for a project and explaining that in your proposal. I also wish I had learned more about having an efficient time and cost schedule, as well as how to handle phone and email etiquette.

Starting a new business? Check out our guide to Everything You Need to Know to Open a Business for a wealth of resources and inspiration!

For more on being a graphic designer, check out:

Now it's Your Turn

QB Community members, share your insights on starting up a business so others can learn from your experience!

How to Start a Graphic Design Business

Email Etiquette 101
Sometimes it’s important to go back to the basics, even if you’re a seasone...
Read more

Tips for how to shine at local fairs or farmers markets
Hello Community friends, and welcome back to the Business Discussion board....
Read more