Talk About Finding a Niche! Kevin Hayden On Discovering a Market for His Geek Gifts 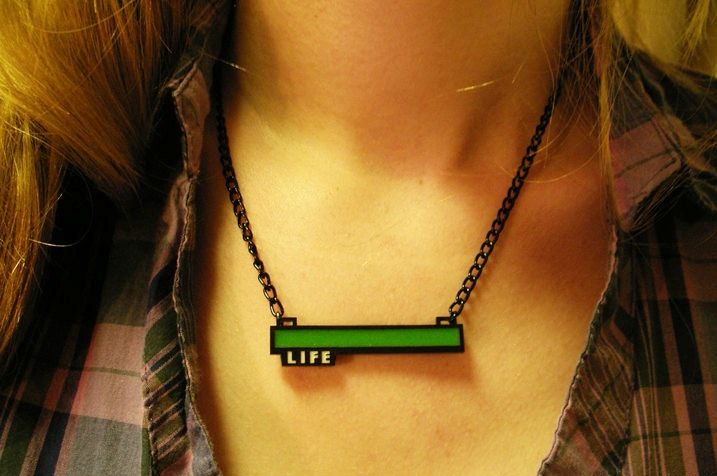 After receiving a request from a friend for an anime-inspired ring, Kevin Hayden realized there was a demand for his geek-inspired accessories. He created Critical Hit Collectibles soon after, an Etsy shop where like-minded folks can find the offbeat trinkets he makes by hand.

We talked with Kevin about what it's like to be featured on blogs, selling to Star Trek actor Wil Wheaton and how a small favor for a friend started him on a path toward something *big.* 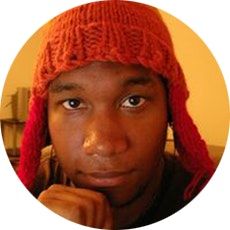 What inspired you to launch your online shop?

I started making things when I was enrolled in art school, specifically a jewelry class. I originally took orders through my DeviantArt page, but after that I moved onto selling things through eBay.

Then I migrated to Etsy, which is where I've been ever since.

Do you remember how you got your first customer?

A friend commissioned the first product I ever made, a cast silver ring from the anime Revolutionary Girl Utena, for a cosplay. I was flattered and surprised — and maybe just a little terrified that I might mess it up! She actually paid me quite well!

I already had a DeviantArt page I used as a portfolio for 2D work, so I put photos of the ring on there when it was finished, not really thinking much of it. It got a lot of attention and people started sending me messages asking if I could make one for them.

Once I began getting the requests on DeviantArt, it really started to click that I could make money creating and selling these types of items. It was a nice feeling to be able to make cash on the side while doing something I enjoyed.

I started getting into laser cutting and I was selling things through my Etsy store. I made these little glow-in-the-dark life bar necklaces and, again, didn't think they'd amount to much.

Eventually, they ended up on This Is Why I'm Broke, a site that promotes interesting products from around the web. Suddenly I was getting 12 orders a day!

At the time, I was working at a movie theater outside of school, but making enough money on my online sales to actually survive on. That's when it really clicked. 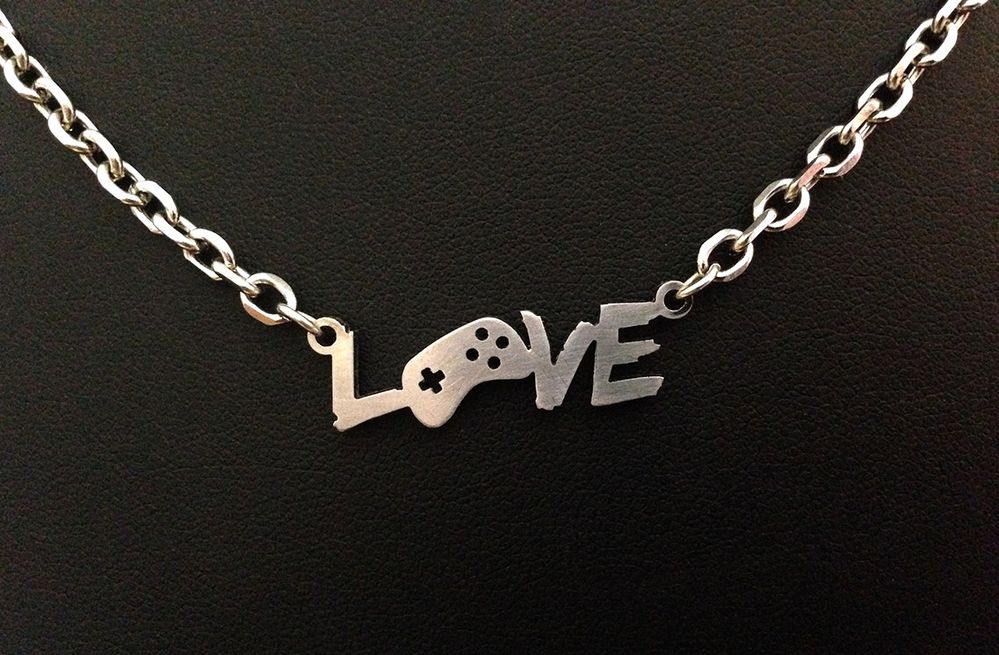 What's your most effective means of getting new customers?

The Etsy store is still where I get the most business, but as the platform’s grown it’s become harder to stand out. For a while, I was getting a decent amount of press from gaming blogs — places like The Mary Sue and Nerdist. Wil Wheaton (who played Wesley Crusher in Star Trek: The Next Generation) even bought something from me once! So, for awhile there the customers just sort of came to me.

These days I'm trying to build up my own reliable sources of new traffic. I've been attending more conventions, creating an e-newsletter to let customers know about new products and making more of an effort with social media.

Finding new customers is definitely tougher than it used to be, but I feel like I have a plan now instead of riding unexpected waves of success.

The amount of effort involved in building a brand and a crowd was surprising, especially now I’m trying to do more with social media. In a lot of ways, it's more work than actually designing things! 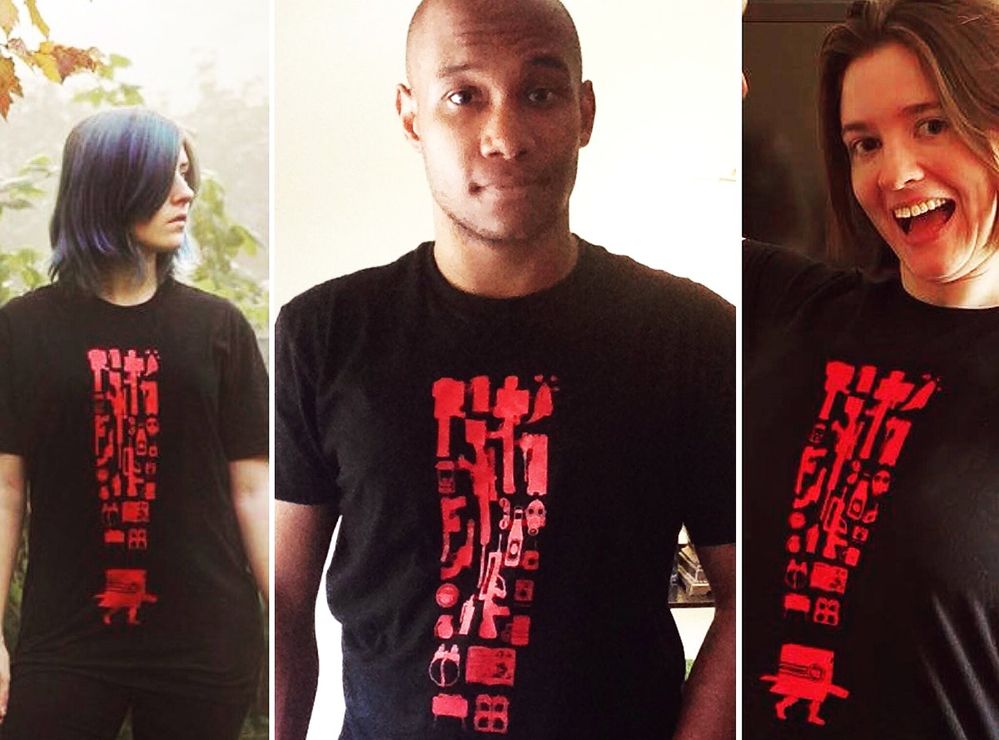 I can get a decent ballpark price by looking through Etsy at other people's prices. I generally just use that as a floor, though, as a lot of the site’s shops are now fronts for places overseas with factories.

At the end of the day, I'm not trying to undercut or be a rock-bottom-price guy, so I charge enough that I feel like it was worth it after supplies and time spent.

Well, it's a little staggered as I still have a day job, but in the mornings I check to see if there are any new orders and I spend a little time packing up things to go out in the day's mail.

Lunch hours I might spend on the phone with the people I use for raw materials, or looking up what conventions are opening up soon.

In the evenings, I relax and sketch out new ideas. The weekends are when a lot of the product creation or social media stuff gets done, as that's when I have the most free time for long stretches. 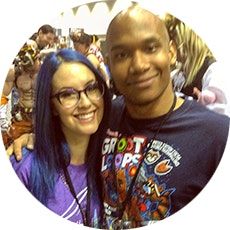 If you could go back in time, what's the one thing you would do differently when you were starting your own business?

I think the biggest thing would have been starting from the very beginning with building a solid social media presence, setting up an email list and really developing a relationship with the people who like my work. I’d also identify time-consuming processes that could be automated or streamlined. In the early days there was a lot of waste.

I’d like to learn the finer points of marketing and customer engagement. There's real value in that stuff, but being a lazy art student at the time, it wasn't something I tried to learn in the beginning!

Another thing I want to know more about is how to set up an independent site outside of a shopping portal like Etsy. That's something I'm looking into now, as it will give me a lot more control over where I take things in the future.

Let's all help Kevin out!

Do *you* have tips on how to manage marketing and customer engagement for someone like Kevin who is ready to take their online shop to the next level? What would be your first move if you were to migrate a shop from Etsy to another platform?

Tell us your own story in the comments below — and don't be shy with the details! :-)

Talk About Finding a Niche! Kevin Hayden On Discovering a Market for His Geek Gifts

What would be your first move if you were to migrate a shop from Etsy to another platform?

Track your spending: Manage your expenses, bills, and vendors
This is a Zoom webinar,you must sign up on Zoomto attend. Follow this link ...
Read more