We have a warehouse distribution business and some of our products that arrive in cases that are stamped with a bar code type not recognized by QB.  We want to use the barcode that comes printed on the box.  We don't want to create labels and we do not have enough influence with vendors to have them change their process for barcoding product.   Does the MC40 scanner, or any other scanner, have the ability to scan the barcode on the box, convert it to an EAN or Code 128 barcode type, and pass it to the Quickbooks Warehouse App allowing us to send counts to QB?

Welcome to the Community, marc.

Let me lend a hand and share with you some information about barcode scanning in QuickBooks Desktop.

Before you install a new scanner, you will first need to check if the MC40 scanner uses a TWAIN-compliant scanner with QuickBooks Scan Manager. The formats below are the specifications that need to be met to ensure your scanner will work QuickBooks.

The Barcode Scanner Tester App will check to see if QuickBooks Desktop will recognize your scanner.

These recommended articles are a good reference:

As always, you can reach out to our customer care agents if you'd like someone to be with you as you go through these steps. They can pull up your account in a secure environment and assist you further.

You can always stay connected with me by leaving a reply below if you have additional questions about scanning barcode in QuickBooks Desktop. Have a good one.

FYI- the Zebra MC40 seems to have an issue with Interleaved 2 of 5  barcode format, aka, ITF, when passing barcode data to the quickbooks app.  It just won't do it.

My team has in the neighborhood of 40-50 man hours in attempting to solve this problem, before we found out from the hardware distributor that it's a known issue. Neither Zebra support nor QB Support , that we talked to, had heard of this issue.

FYI- We are trying a Zebra TC55 soon, I will update this post if we are successful.

Thanks for following on this thread.

My peer, RoseMarjorieA, already answered the same concern you've posted. You can visit this link if you haven't checked it yet: https://quickbooks.intuit.com/community/Do-more-with-QuickBooks/Using-MC40-to-manage-inventory-in-En....

This should point you in the right direction. Please let me know if you have any other concerns. I'm always around to help.

The Barcode Scanner Tester is an exe file. So it can only be run on a computer. I'm assuming this file was meant to test usb scanners. Our scanner is wireless. Do you have an apk file that would be compatible with the MC40, TC55, or an android platform?

According to Gerald B. Interleaved 2 of 5 (ITF) is not supported by QB even though it is extremely common in the warehouse industry. The MC40 and TC55 can decode it with data wedge, but Quickbooks can't do it for some reason.

Let me save you some time...we have over 450 hours in trying to figure this out, and even bought a contract with Zebra, to no avail.

The answer is, unless your barcode is EAN13 or Code128 (which it isn't , or you wouldn't be asking the question),  you can't use the Quickbooks Warehouse Manager app.  This is because the QBWM app 'owns' the scanner, which means it doesn't use Zebra's Datawedge software to interpret the barcode, but instead, QBWM connects straight to the barcode scanner itself.

There are no settings, no user ability to manipulate data before it gets into the QBWM.  So until the developers figure out that EAN13 and Code 128 only covers about 20% of the world's barcodes, we will have to use some kind of outside software service to accomplish what Intuit advertises that they can do natively.

Are you a Champion?
At Intuit, we are looking to bolster the quality and the value of our commu...
Read more 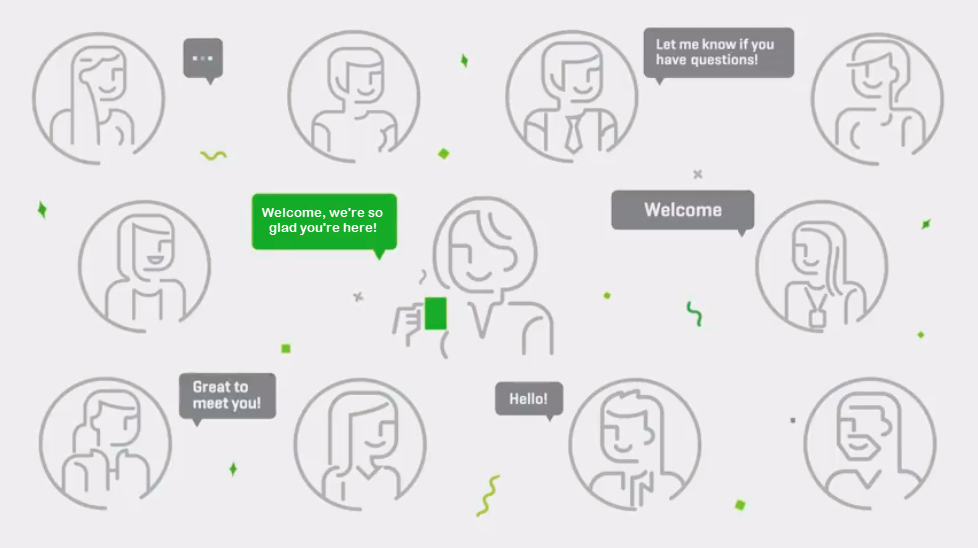 Meet your Community Hosts!
You may have noticed a few changes happening here in the Business discussio...
Read more