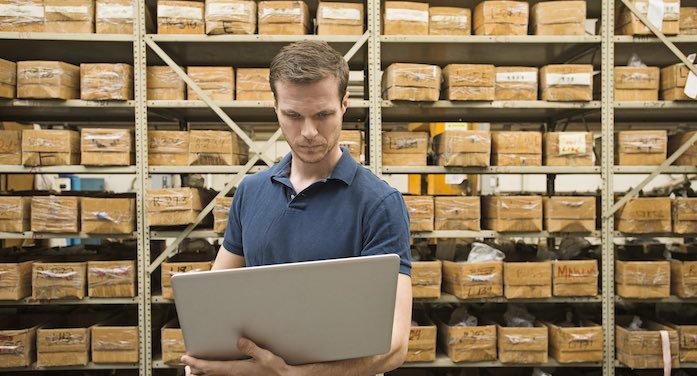 One day while tending his garden an Italian economist named Vilfredo Pareto had an interesting observation. He noticed that about 80% of his peas came from only 20% of the pods in his garden. Pareto was different from most economists of his time, who focused more on moral philosophy than math.

Over time he began to notice this ratio applied to other areas of life, most significantly the fact that in 1901, 80% of land in Italy was owned by 20% of the population. He later found income followed a similar distribution. From one innocent observation, Pareto changed the path of how economics are studied and how we understand the distribution of the world’s resources.

Today this observation is known as the Pareto 80/20 Principle, where 80% of the outputs are caused by 20% of the inputs. There are plenty of 80/20 rule examples, like Microsoft once reporting that 80% of crashes in Windows were caused by 20% of their software bugs. Or that 100 companies are responsible for 71% of global emissions. We can find examples of the Pareto Principle in all facets of life — chances are, even in the profits from your business.

What is ABC Analysis?

How to Use ABC Analysis

ABC analysis is popular because it’s easy to understand (thanks to Pareto), and it applies to most businesses. It’s usually one of the first things people learn when diving into inventory analysis, which is essential to maintaining positive cash flow and smooth operations.

There are many ways to sort your inventory based on the kind of business you run, but generally, A, B, and C inventory are sorted like this:

ABC analysis allows you to separate your most important inventory from the rest so you can give it the time and focus it deserves, to boost your profits and control your costs. Categorizing your inventory with an ABC analysis is essential with physical products because it protects your profit margins and prevents write-offs and losses for spoiled inventory. It is also the first step in reducing obsolete inventory, optimizing inventory turnover rate, increasing prices, and forecasting demand.

For example, let’s say you ran a women’s accessories boutique. You just had a good quarter and you finally have the time to analyze inventory. As you can see in the chart below, earrings are your most popular items, shoes are almost as popular, but neither are pricey so they don’t generate much revenue. However, your designer purses make up 70% of your revenue, even though you only sold 13 of them.
It’s clear purses should be in category A, shoes in category B, and earrings in category C.

Now, what can you do with this analysis? To start, you could spend more time looking for the best designer purses, finding higher-end items to increase sales. You could also negotiate better terms with vendors, or spend money advertising your purse selection. Maybe you want to increase your purse inventory so you have a bigger selection.
To perform an ABC analysis for your business, follow these three steps:

The way you classify your inventory depends on what kind of business you’re running and your company’s objectives. Your classifications should align with the kind of inventory you hold and how your business is run. Any metric you use should measure your inventory’s consumption value for a given time period. Common metrics are total sales, gross margin, purchasing costs, and holding costs. After you calculate the percentages for each item, place them in your A, B, and C categories.

For each class of inventory (A, B, C), create a set of rules or actions for how your classifications should function. For example, class A inventory should never have a stock out or have a certain turnover threshold. Then for class C, it’s fine if you have stockouts, but you don’t want to write off any spoiled inventory. You could rely on an inventory management solution to gain rapid insight into how your team is performing relative to these standards.

3. Monitor and Look for Opportunities to Change Classes

As you grow and add items to your inventory, your classification mix will change. If you continue to monitor your analyses, you’ll start to notice patterns and be able to forecast which inventory is most important for you to manage, and which are least important. By always having the right inventory mix, your operations will run more efficiently and cash flow nightmares will eventually be a thing of the past.

The Pareto 80/20 Principle has been shown to have a timeless application to so many parts of modern life, it’s no wonder it’s become an essential tool for entrepreneurs today. Handling inventory in today’s always-on business environment can be overwhelming, especially if you don’t have the right software tools to keep up.