Red Aspen isn’t your typical cosmetics company, and its founders aren’t your typical business owners.
“One of the things we’ve tried to do is rip up the beauty playbook. We’ve come out with affordable products that add value to your beauty routine. But you don’t have to be a professional makeup artist to wear our products,” says Jesse McKinney, co-owner of Red Aspen.
Jesse is just one of the three powerhouse women who make up the leading force behind the 2-year-old beauty supply company. She’s proud of her team’s success and the community that’s made them a strong player in an industry marked by names like Mary Kay and ColourPop.
“We bootstrapped every step of the way,” she says, from starting in her sister’s “teeny-tiny apartment” to moving into a larger facility just outside Boise, Idaho. “People here have just been so incredibly supportive and opened their arms to us. And I feel like Boise is one of those communities that wants you. They see you, and they want you to succeed.”
Positivity and support might be infectious because Red Aspen’s customers have caught the bug. Six products launched in October 2017 have grown into hundreds, thanks to Red Aspen’s expanding team of brand ambassadors. People who love their products enough to share them with their friends via social media have boosted Red Aspen’s popularity and sales. What once was an in-home business supported by three women has now grown to a company with 13 people on the payroll. And naturally, that growth has presented new opportunities and challenges. 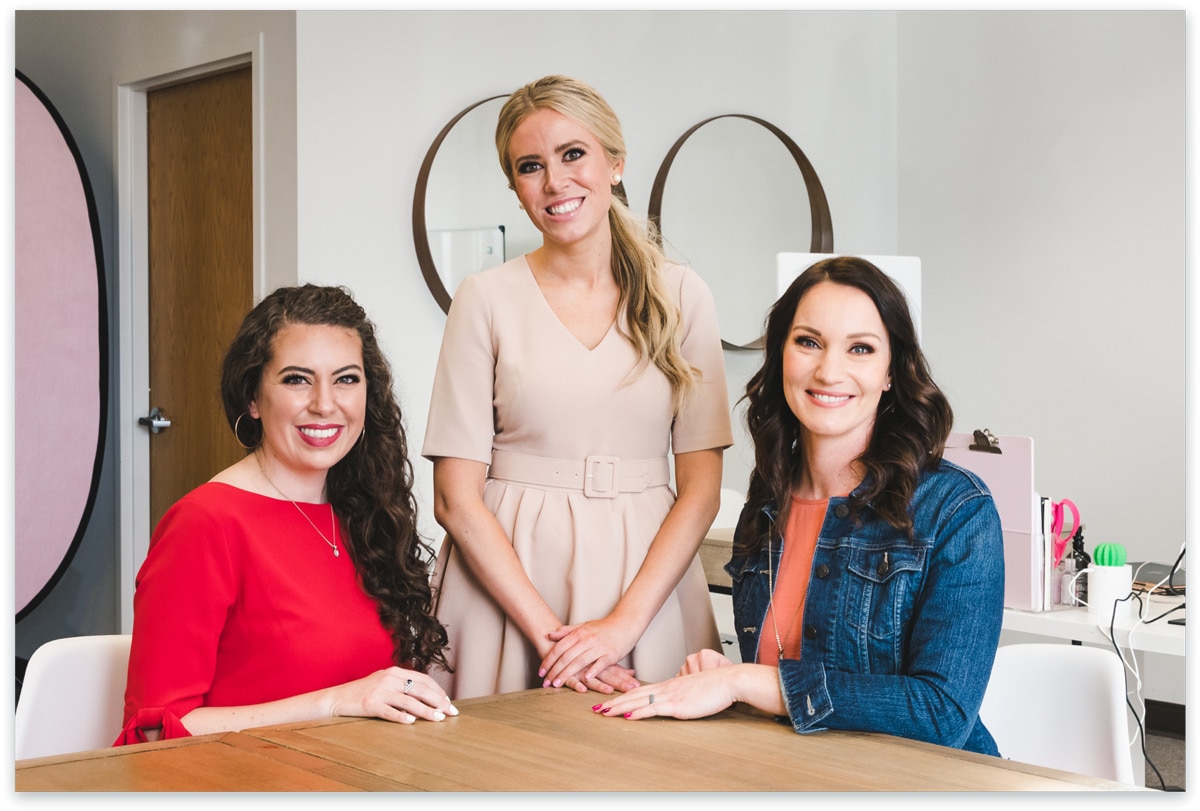 ‘There was a lot I didn’t know’: When milestones and business needs change ‘I hit a breaking point’: How a time tracking integration saved the day ‘We’ve got big plans’: A 2-year-old startup looks ahead

“I remember the very first day we pushed our website live, thinking, ‘Oh, my gosh, is anyone even going to buy anything? What’s going to happen?’ But lo and behold, the sales started coming in.”
Jesse says, now, her fears as a business owner are different. “I guess I always had this vision in my head. That when I started a company, at some point, we were going to stop and pop a bottle of champagne and celebrate our success.” But that point hasn’t come yet for Red Aspen. Instead, rapid growth keeps raising the bar.
“Whether it was our first million or our ten-millionth dollar, we’ve just looked at it and said, ‘We have to work harder.’ And instead of spending $10,000 on something, now we go spend $100,000 on something. Take it to a factor of 10. And so I don’t think that fear, at least for me, has gone away. It just changes.”
Fortunately, no matter how big her business gets, Jesse has a team at her side to lean on and learn from. And she’s got tools like QuickBooks Payroll and QuickBooks Time to lighten the load. Without the stress and burden that comes with managing daily tasks like payroll or time tracking, Jesse is free to refocus her efforts. And for her, those efforts are rooted in continued growth and success. “We’ve got big plans,” she says.