What is workers’ compensation? 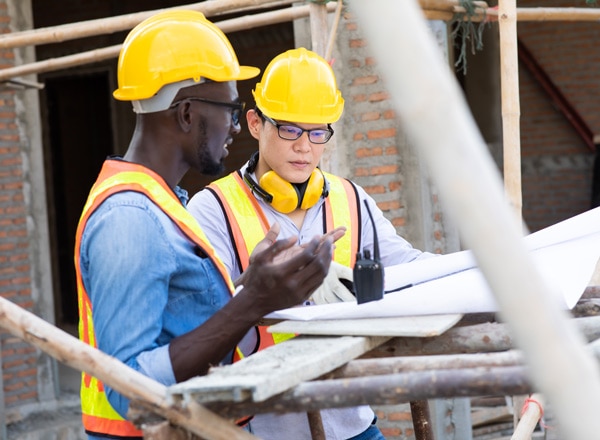 Workers’ compensation is considered social insurance because it involves a social contract between employers and employees. On the one hand, employees are protected if they suffer a workplace injury or illness. On the other hand, businesses are given limited liability and are protected from civil suits brought on by workers’ compensation lawsuits.

What does workers’ comp cover?

One of the top FAQs regarding workers’ compensation policies is what they cover. If an employee suffers a workplace injury or illness, workers’ comp can help cover:

According to the National Safety Council, these are the most expensive job-related injuries:

Repetitive injuries are not only debilitating but costly as well. If you’re an employer, one way to help prevent repetitive injuries is to invest in workplace ergonomics, such as back-supporting chairs and adjustable desks. What is not covered by workers’ comp?

Who pays for workers’ comp benefits?

The cost of workers’ comp per employee depends on your insurance provider, annual premium, number of employees, and the activities they perform. Each insurer calculates workers’ compensation insurance a little differently, but a general formula goes as follows:

There are numerous factors that can influence the cost of workers’ compensation. Some factors include:

Companies are often placed into different classes that have similar workplace injury costs and patterns. Each class’s rate is based on the average loss costs of businesses in that class for previous years.

Knowing how much workers’ comp costs can help with processing payroll and keeping accurate payroll records. At QuickBooks, we can help you understand how to reconcile payroll and manage it with our payroll software.

What to do if an employee gets hurt at work

If an employee gets hurt at work, the first thing you should do is ensure the employee is safe and receives immediate medical care. If necessary, call an ambulance or take them to the emergency room, and approve any time off needed for recovery. It’s always best practice to promote workplace safety and have an emergency action plan in place should an employee get injured on the job.

Regarding workers’ compensation, all injuries and illnesses should be reported to a supervisor as soon as possible, with clear documentation. You should record the following details:

How do I file a workers’ compensation claim?

Once you’ve gathered this information, send a claim to your insurance company as soon as you can. The claims process may differ depending on the state where you’re located, so make sure to check your state’s workers’ comp laws.

Do I have to have workers’ compensation insurance?

There are two options for purchasing a workers’ compensation plan: private insurance companies or state-funded workers’ comp programs. However, some states require you to buy a plan from a state-funded program.

To see if you’re covered, refer to your state’s worker’s compensation office.

Where to find workers’ compensation insurance

Once you have your information and documents gathered, you’ll be able to begin the process of buying workers’ compensation insurance.

Throughout this post, we’ve answered some important questions related to workers’ compensation. Simply put, workers’ compensation is a type of insurance that protects employees who get injured or sick on the job. It covers expenses such as medical bills and lost wages, and it protects businesses from liability. 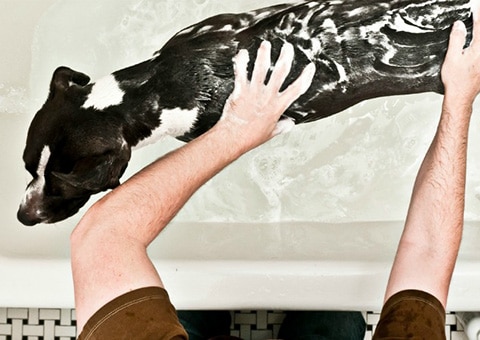 How to navigate the rules and regulations that affect your business
Rate This Article
☆ ☆ ☆ ☆ ☆
QuickBooks
Whether you've started a small business or are self-employed, bring your work to life with our helpful advice, tips and strategies. Read more
Up next

How to navigate the rules and regulations that affect your business

8 ways to bullet-proof your business with insurance

The complete guide to employee compensation and benefits