An Objective Peek Into the Minimum Wage Debate 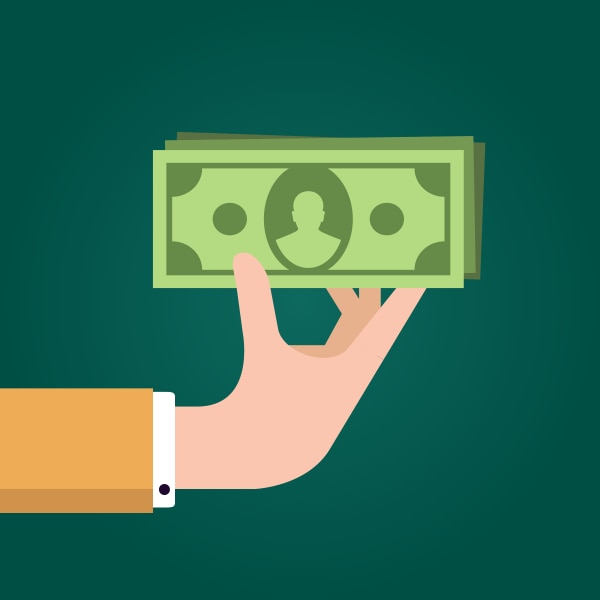 President Obama’s recent State of the Union address once again brought the debate surrounding minimum wage to the forefront of American news. Currently set at $7.25 per hour, President Obama proposed an increase to $10.10 per hour. Since then, economic and political pundits have weighed in across the country, but debates surrounding the economy seem to be overshadowing those the wage hike would affect the most: American workers and small business owners.

The Debate at a Glance

In a survey conducted by AYTM.com, 74% of American workers say they support a higher minimum wage. Another 63% believe that minimum wage should be regularly raised to make up for inflation. In contrast, CNNMoney found that while 95% of small business owners say that $7.25 is not a living wage, only 43% of them support a wage hike to $10.10 an hour. Not surprisingly, political allegiances also influence American opinion, as Gallup found that 91% of Democrats support the raise, while only 76% of Independents and 58% of Republicans do the same.

Benefits of a Higher Minimum Wage

The first benefit of a higher minimum wage should be the most obvious: it’ll put more cash into the pockets of lower-wage workers, giving them more buying power and capital to grow the economy.

The Congressional Budget Office recently released a report highlighting the potential effects of a minimum-wage hike. It found that the increased earnings for low-wage workers would total around $31 billion. According to the CBO, “real income,” which accounts for inflation when calculating buying power,would rise by $2 billion for all American workers and $5 billion for those with a current income that falls beneath the poverty threshold. They concluded that the average income for families living below the poverty level will increase by about 3%, allowing roughly 900,000 people to rise above the poverty threshold.

The report also found that the rise in minimum wage could also benefit workers earning higher incomes, as a ripple effect will most likely cause their earnings to rise, and a heightened demand for goods and services spurred by the higher buying power of lower-wage workers will open up more middle- and senior-level jobs.

While these changes would require higher wages on the part of some businesses, it would come at no direct cost to the federal government or taxpayers.

Pitfalls of a Higher Minimum Wage

While a higher minimum wage may lead to many benefits, it could also be accompanied by financial struggles for both workers and small business owners.

The CBO report found that an estimated 500,000 jobs can be lost because of the raise in minimum wage; this amounts to about .3% of all American jobs. It also predicted that the wage hike will be accompanied by large reductions in real income for small business owners, consumers facing higher prices and, obviously, those who will lose jobs. It concluded that families earning more than six times the poverty threshold would see their real income drop by a total of $17 billion, or .4% overall.

The aforementioned CNNMoney report also found that many small business owners are preparing to alleviate the costs of a higher minimum wage. One owner estimated the wage hike will add an extra 10% to the payroll expenses of his small childcare franchise. While about half of the survey’s respondents say the increase will not force them to make changes to the way they do business, 26% say they will have to cut back on employees and/or their hours, and 32% say they would be forced to raise prices, a real impact that will affect all Americans.

Both sides of the debate present passionate arguments in favor of and against a minimum-wage hike. Few can argue that the wage hike will not benefit lower-income families, but many are unable to overlook those benefits at the cost of the harm it may bring middle-income workers and the business owners that are funding the increase.

Whether you’re in favor of the raise or not, this debate will not be disappearing anytime soon. It’s important for everyone—whether you’re a small business owner, a minimum-wage worker or a consumer—to be prepared for this possibility and to consider both sides of the spectrum. Do you see it affecting you negatively or positively? Or is there a vital consequence that everyone’s overlooking? Leave a comment below, and let us know your thoughts.

Congressional Budget Office: “The Effects of a Minimum-Wage Increase on Employment and Family Income”

CNN Money: “The Hidden Costs of a Minimum Wage Hike”