How to Create Social Media Buzz Before Opening Your Doors 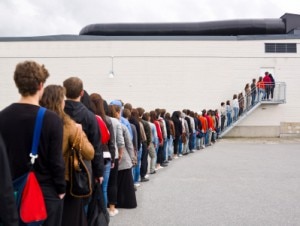 Social media networks are an effective way to spread the word about your small business even before you’re ready to start selling.

For example, between applying for permits and deciding where to set up shop, a Boston-based food truck owner built a Twitter following months before he began serving food. “Because of his online efforts, he already had an audience to share the day’s specials with,” observes Debra Murphy, owner of Masterful Marketing.

In other words, don’t wait until opening day to create your own social media buzz. Here’s how: