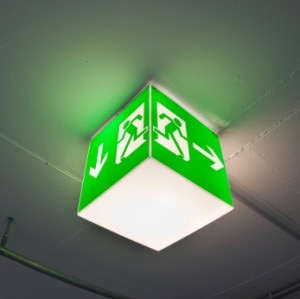 When a small business hits hard times and can’t recover, its owner may want to consider filing for bankruptcy, especially if the enterprise has significant debt. But bankruptcy is generally considered a last resort, and it only makes sense in certain conditions.

Jim Rudnicki, president of Rudnicki & Associates, says that bankruptcy is usually a bad idea for small businesses. Instead, he advocates either revamping the business so it can succeed or, when that’s not possible, pursuing out-of-court alternatives.

“You can turn around a failing business if a viable core still exists, there’s enough cash flow to support the turnaround process, and key employees are willing and able to do what’s required,” he says.

Rudnicki, who specializes in business revitalization, offers these four tips for saving a struggling company and avoiding bankruptcy: