The Pros and Cons of Using Debt Collectors 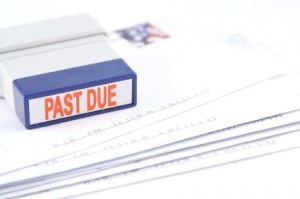 Third-party collection agencies recovered approximately $44.6 billion in post-commission debt in 2010, according to a study done by Ernst & Young [PDF]. In many cases, businesses would have written off that money if it weren’t for the collectors’ efforts.

Using a debt collector has some obvious advantages, but you should be aware of the disadvantages, too. Let’s take a look at a few pros and cons.