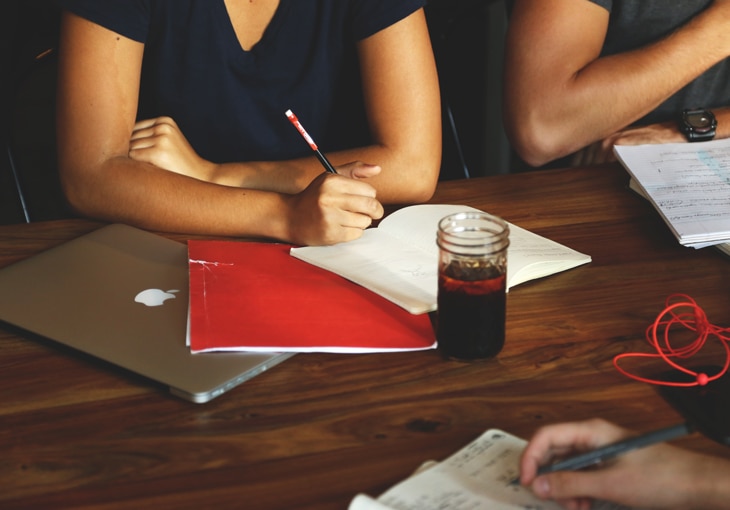 The internet is full of depressing statistics about the failure rates of small businesses. But I’d like to offer an alternative view, one based on my real-life experience in the real world, which is considerably more hopeful than those stats would lead you to believe.

As a bookkeeper, I’ve had the privilege of working with a diverse array of entrepreneurs and their various projects. I’ve seen a few of them fail, but by and large, the vast majority of them have been successful. So I’m always puzzled when I see headlines like “5 Reasons 8 Out of 10 Businesses Fail,” and I wonder about their sources and the way their statistics were gathered.

One theory is that they gather data on LLCs, DBAs and corporations registered in each state and track when the entity expires or is discontinued. But an awful lot of those entities are simply ideas that never materialize, or holding companies or entities created for various purposes that don’t ever have any real activity, so they can’t be considered true failures.

Also, there are several legitimate reasons that a small business might close that do not involve “failure.”

Oftentimes, the business has simply served its purpose, and it’s time for the owner to move on. Recently, I’ve had a few clients move out of state and simply decide not to take their businesses with them. I’ve also always wondered whether the LLCs created by real-estate developers, which usually only last the duration of the project, are included in these “failure” rates.

In any case, we rarely get much information about the data set, and so I remain a skeptic.

This skepticism led me to assemble a data set compiled from businesses that Backyard Bookkeeper LLC has worked with since its founding in 2008. I made a comprehensive list of every client we’ve ever had, then determined whether each one was still in business. I excluded a few where I was unable to determine what had happened, as well as those that were not actually a business (we’ve done some work for individuals as well as businesses). In the end, I was left with a data set of 196 small businesses.

This data set represents a vast diversity of industries, ages, entities and personalities. The youngest are brand new startups, while the oldest was founded in 1908. The industries range from construction, psychology, medicine, software engineering and catering, to retail, real estate, manufacturing and education. Some are one-person operations, while others are complex organizations with up to 50 employees.

Admittedly, there is a certain bias in this data set, which is that these numbers are valid only for businesses that are willing to hire an outside bookkeeper. But I believe that this is an otherwise fair representation of what the world of small business really looks like.

During the seven-year period from 2008 to 2015, 49 of 196 entities that Backyard Bookkeeper worked with went out of business—exactly 25% of the total. The breakdown:

So how many of these businesses actually “failed”? Depending on how you interpret these numbers, anywhere from 3% to 25%. That still sounds a lot better than most of the statistics out there.

These statistics may not be rigorous enough for a scientific study, but they do tell us a few useful things. One is a reminder that there are a few legitimate reasons for closing a business that aren’t actual failure. The other is that sometimes a business has served its intended purpose, and it’s all right to let it go.

What these businesses show is that failure is often preventable: With good planning and management, mistakes can be avoided or at least corrected before they become fatal. Here are three common traits I observed in the businesses that closed due to poor management:

Some of them didn’t do enough homework to determine the best way to make their businesses profitable, while others didn’t anticipate likely obstacles.

2. Too Much Capital Investment Early On

They invested so much in their location, equipment, property, furnishings, etc., that they ran out of financial resources before the business really had a chance to generate revenue.

We’ve tried to help a couple people who had major financial problems, but they unfortunately kept avoiding the issues until they became impossible to resolve.

Don’t Be a Statistic

These are all problems that can be avoided! With proper planning and course corrections, you can overcome most obstacles. With careful management, you can make sure that investments into your startup don’t get out of control before you can generate income. And with a little courage, you can stop avoiding problems and find ways to rectify them.

My final observation is that the inherent bias in this data set may tell us something useful: One likely reason the failure rate from my data set is so low is that a business owner’s willingness to retain an outside bookkeeper or consultant may itself be an indicator of success. An outside expert can often provide the perspective you need to find issues, resolve problems or even avoid them altogether.